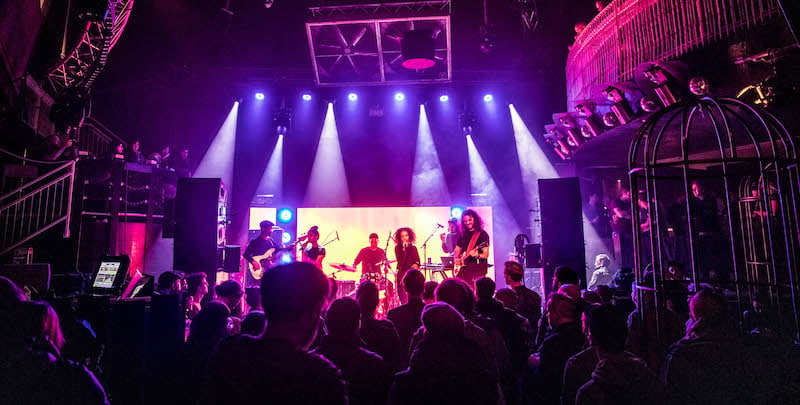 Eurosonic Noorderslag will benefit from the Netherlands' Performing Arts Fund

The Performing Arts Fund (Fonds Podiumkunsten, FPK) will receive an extra €15 million from the Dutch government to distribute among music ensembles and theatre companies which were assessed positively but did not receive support due to a shortage of funding, according to NRC.

In August, the government-backed cultural fund, which originally totalled €62 million, distributed €21m per year in grants for a period of four years (2012-2024) among 78 institutions.

However, the fund was €15.8m short to honour all positively assessed applicants, at the expense of 71 institutions.

Subsequently, more than a thousand performing organisations and artists sent an urgent letter to members of the House of Representatives and minister Van Engelshoven, urging the government to top up the fund so all positively assessed institutions could benefit.

Now, according to a leaked budget memo obtained by NRC, the Dutch government plan to do just that. The memo also indicates there will be an extra €2m to invest in low-culture regions in Friesland, Drenthe, Flevoland, Zeeland and Limburg.

The fund announced that the percentage of grants given to festivals is much higher than the other creative sectors that applied for subsidies, with almost all positively assessed festivals receiving a programming contribution.

Different amounts were available for each part of the country and the fund collaborated with municipalities and provinces to ensure an even spread of funding for festivals across the nation.