WHO: Stadium events “unrealistic” in most countries in 2020

Allowing non-socially distanced large events in countries with active cases of Covid-19 could be "disastrous", WHO emergencies director Michael Ryan has said 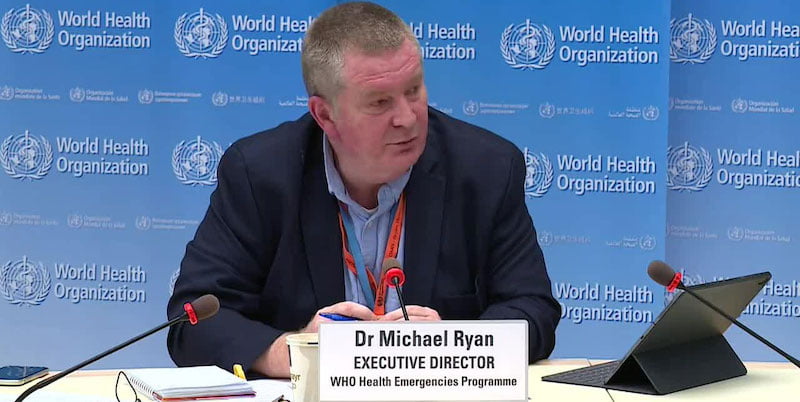 It is “very unrealistic” to expect to see packed New Zealand-style stadia in the majority of countries this year, the World Health Organization (WHO) has said.

Speaking during an online discussion last week, Michael Ryan, executive director of the WHO’s health emergencies programme, said it would be “disastrous” to allow the return of stadium-level events, such as sporting fixtures, in territories that still have “community-level transmission” of Covid-19, reports AFP.

“Imagine all the problems we have now with nightclubs and bars, and you squeeze all of that together into a four- or five-hour experience, where thousands of people go on the same public transport to a venue, get involved in the social aspects before a game, be involved in the game and then all of the social aspects after. In the context of community transmission, that could be disastrous.”

Ryan said he expected stadia to continue to allow small numbers of fans – up to around 2,000, with social distancing in place – in countries with active cases of Covid-19 for the foreseeable future.

“We all want our sport back,” he continued. “We’re just going to have to be careful for a good bit longer.

“It’s very unrealistic in countries with community transmission that we’re going to be seeing large gatherings like that this year. Right now, it’s hard to see those fully reopened venues.”

New Zealand – which recorded a 102-day streak without a new coronavirus infection – has several hosted major arena and stadium events, including a rugby match attended by 43,000 people, since reopening its live sector in July. Japan and South Korea have also reopened sports stadia to fans.

The WHO released its latest guidance on holding ‘mass gatherings’, such as large music and sports events, safely in late May.