There is no longer a requirement to distance patrons at events with under 5,000 people in France, although mask wearing must be "continuous" 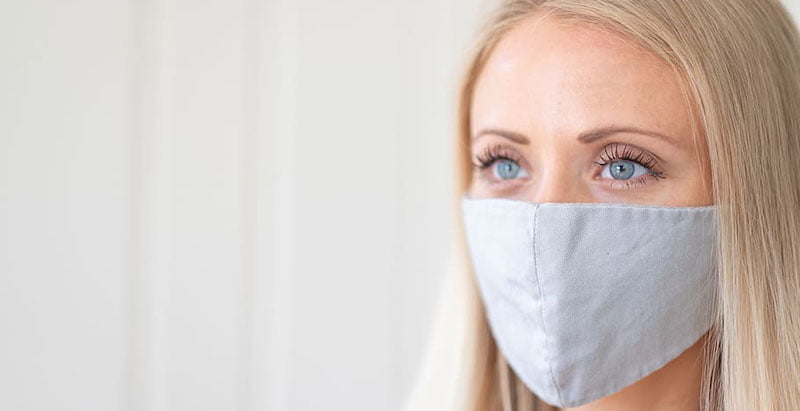 Face coverings are now required at all indoor events in France

Indoor concerts may now go ahead without social distancing providing there are fewer than 5,000 people in attendance, the French prime minister said today (26 August).

Two days after announcing that large events (ie those with over 5,000 attendees) would continue to be banned until November, Jean Castex announced that masks are now mandatory in all indoor entertainment venues, such as theatres and cinemas – but that in most of France, the requirement for social distancing has been removed.

The only exception is in départements – so-called ‘red zones’ – where new cases of Covid-19 are rapidly increasing, such as Paris, Lyon, Bouches-du-Rhône in Marseille and Gironde in Bordeux.

“I say to the French people, go to the cinema, go to the theatre – you don’t risk anything”, said Castex, reports Le Monde.

The new measures were confirmed by French culture minister Roselyne Bachelot, who tweeted about the “elimination of distancing and continuous mask wearing, except in red zones:

France is the first major live music market to encourage the return of live entertainment without social distancing. In countries such as the UK, Belgium and the Netherlands, local live music professionals are pushing for a date when shows may return sans empty seats.

However, in addition to loosening restrictions, Castex has warned of tightening them elsewhere, stating that even events with under 5,000 people could no longer be allowed to go ahead in the red zones if the situation deteriorates.