Friendly Fire, Mojo Concerts and Ziggo Dome are among the Netherlands-based live music businesses to have made redundancies in recent months 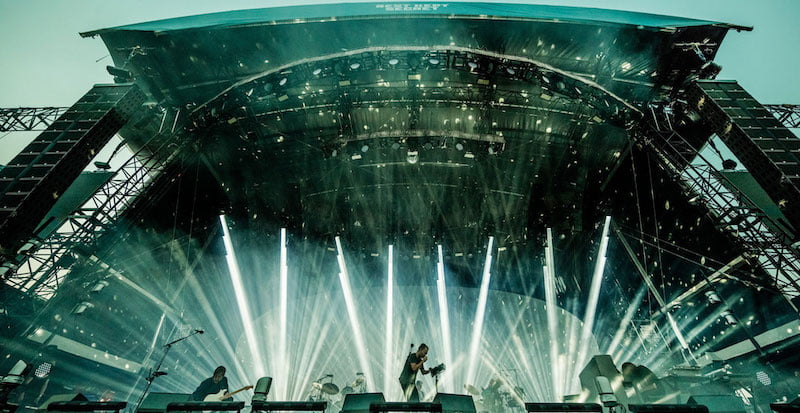 Amsterdam-based Friendly Fire, part of CTS Eventim’s Eventim Live grouping, organises festivals such as Best Kept Secret (25,000-cap.), Indian Summer (30,000-cap.) and Tuckerville (30,000-cap.) and promotes both local and international artists, including the 1975, Fontaines DC, alt-J and Pip Blom. The National, the Strokes and Massive Attack will headline the company’s flagship event, Best Kept Secret, next year; the festival, like all major events, was axed in 2020 because of Covid-19.


Of its 35 employees, Friendly Fire has been forced to let go of ten, reports public broadcaster VPRO.

The lay-offs at Friendly Fire follow redundancies at other Dutch live entertainment stalwarts, including the country’s leading promoter, Live Nation-owned Mojo Concerts, which has laid off around a third of its staff, according to VPRO.

Other Dutch industry professionals to have lost their jobs in recent months include staff at arenas Ziggo Dome (14 of 34) and AFAS Live (10 of 25) and pro-AV company Ampco Flashlight Group.

The Dutch live music industry, united under umbrella group the Alliance of Event Builders, recently warned of a wave of bankruptcies of events businesses without further government support for the sector.