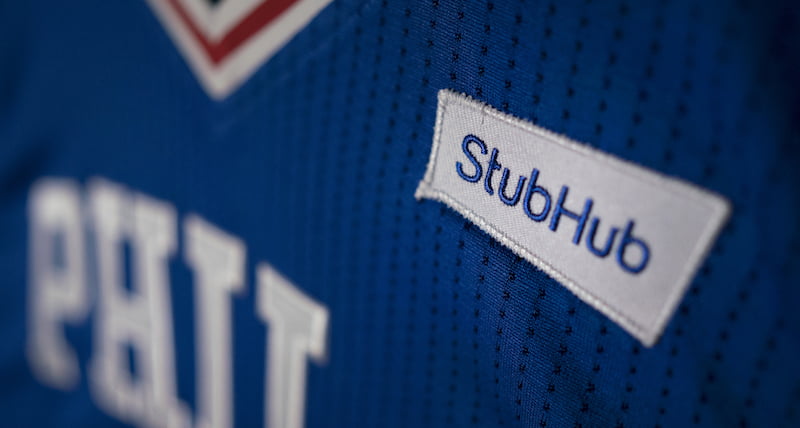 Secondary ticketing giant StubHub is closing down its offices in parts of Asia and Latin America, further reducing its workforce worldwide, the Guardian has reported.

In an email seen by the newspaper, employees were told that the closures “mean that we have to bid farewell to our colleagues in Mexico, Brazil, Japan, Hong kong, Taiwan and Korea”.


“This decision has not been made lightly, nor easily,” reads the email.

It is understood that fewer than 100 of StubHub’s 650-strong workforce are facing redundancy as a result of the closures. However, the company is also believed to be making further cuts to its staff based in Madrid, with team members being furloughed or working reduced hours.

“This decision has not been made lightly, nor easily”

A StubHub spokesperson tells IQ that it will continue to serve customers in Asia Pacific and Latin Amerca with the support of “core operational teams in Europe”.

The measures constitute another round of staff reductions for the secondary ticketer, which was acquired by Viagogo last year. StubHub furloughed around a third of its workforce earlier this year in response to the coronavirus pandemic, and also saw the departure of its CEO, Sukhinder Singh Cassidy in May.

“While events will be among the last to return to normal following this pandemic, we’re confident in the industry’s ability to rebound,” says a StubHub spokesperson.

“For now, we continue to support our customers and partners and look forward to a time when we are able to return to the joy of live events and the special connections that come with them.”