Summer of Music, streaming on YouTube, aims to bring the magic of Montreux Jazz Festival to viewers at home from 3 to 18 July 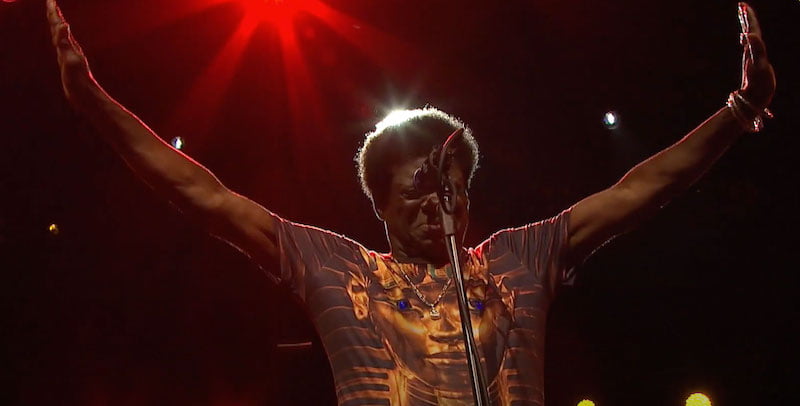 Montreux Jazz Festival has announced Summer of Music, a 16-day virtual music festival, to mark what would have been its 54th edition on 3–18 July.

Showcasing iconic Montreux performances from festivals past, including Nina Simone (1976), Etta James (1993) and Carlos Santana (2004), Summer of Music will air exclusively on YouTube on the same dates, with one broadcast a day across the 16-day period.

Mathieu Jaton, CEO of the Swiss festival, comments: “Since its beginnings in 1967, the Montreux Jazz Festival has been immensely fortunate to have built up, thanks to the visionary spirit of [founder] Claude Nobs, a rich and unique audiovisual archive.

“This heritage has made the festival famous and continues to make it shine through initiatives such as the 54th Summer of Music, made possible through our collaboration with the Claude Nobs Foundation, Eagle Rock and the NMAAM. This summer, this heritage is more essential than ever.”

“This summer, Montreux’s heritage is more essential than ever”

All YouTube ad revenue from the festival will be donated to NMAAM, the National Museum of African American Music, in recognition of how Montreux has been shaped by the contribution of black artists, the festival says. Viewers will also be able to make donations to NMAAM, which is due to open in autumn 2020 in Nashville, Tennessee.

Tuwisha Rogers-Simpson, vice-president of brand and partnerships for NMAAM, says: “Montreux is a titan in the popularisation of black music, not just in jazz but across genres, showcasing the wide-ranging impact of black music and black sounds. We look forward to what the Summer of Music event brings to fans and we hope for a continued friendship and partnership”

“Marvin Gaye’s 1980 performance marked the inaugural collaboration between Montreux and Eagle Rock Entertainment; it paved the way for not only an exciting stable of ongoing releases, but also a fantastic line-up of artists at this summer’s virtual Montreux Festival,” adds Geoff Kempin, executive director of Eagle Rock. “We are delighted to be partnering with the Montreux Jazz Festival and YouTube in this summer festival celebrating the diversity of artists that have performed at Montreux.”