IQ Focus returns with ‘Festival Forum: The Next Stage’

Representatives from Mad Cool, ARTmania, Isle of Wight and Melt festivals come together in IQ’s second festival panel, to take stock of where Covid-19 has left the sector 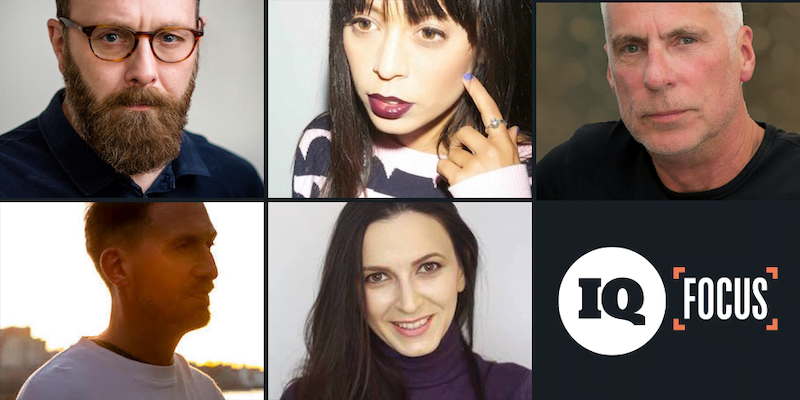 After a week’s break, IQ’s virtual panel series – IQ Focus – is back with Festival Forum: The Next Stage, which sees representatives from a handful of European festivals give an update on the state of the sector.

The ninth panel of the popular IQ Focus series, the session will be streamed live on Facebook and YouTube on Thursday 9 July at 4 p.m. BST/5 p.m. CET, building on a previous Festival Forum panel almost two months on.


Midway through what would have been this year’s festival season, it’s a summer like no other. But are we midway through the crisis, or is there still further to go before the festival sector can confidently progress into 2021?

How confident are promoters feeling about next year, and are artists and audiences ready to return?

With a number of government support packages in place, and much of this year’s line-ups transplanted to next year, how confident are promoters feeling about next year, and are artists and audiences ready to return?

All previous IQ Focus sessions, which have looked at topics including diversity in live, management under lockdown, the agency business, large-scale and grassroots music venues and innovation in live music, can be watched back here.

To set a reminder about the IQ Focus Festival Forum: The Next Stage session on Thursday head to the IQ Magazine page on Facebook or YouTube.