German promoters to receive a cut of concert streams

A contract between promoters' body GWVR and label association BVMI provides for organisers to receive up to 4.5% of the sale price when footage from their shows is reused 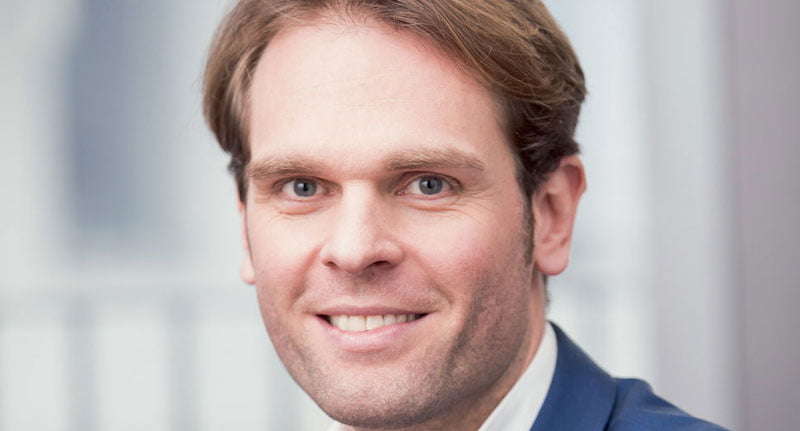 Concert organisers in Germany are now entitled to a cut of earnings from recordings of their promoted shows, following the signing of a landmark master agreement with record label representatives.

Just over three years after launching, the Gesellschaft zur Wahrnehmung von Veranstalterrechten (GWVR), or Society for the Exercise of Promoters’ Rights, has signed a master contract with the Federal Music Industry Association (BVMI) – the local IFPI affiliate, which represents more than 200 labels and related music companies – to regulate the licensing of live recordings.

The contract, dated 6 July 2020, for the first time allows GWVR members to benefit financially from recordings made at their events, including both those sold as physical product (“audio and audiovisual media”) and as downloads and streams (“online selections of BVMI members”).

For the former, GWVR members would receive between 1.71% and 4% of the trade sales price (depending on the amount of ‘their’ material featured on the CD/LP/DVD). The figure is a slightly higher 4.5% for “online selections”.

According to GWVR – a wholly owned subsidiary of live music association BDKV – the deal retroactively applies from 2017, with GWVR members entitled to remuneration from the past three years, and lasts in its current form until the end of 2021.

“We are very pleased with having finally obtained a settlement with the BVMI and its members on remuneration for organiser rights,” comments GWVR director Johannes Ulbricht. “The GWVR can at long last commence its day-to-day operations.

“Our next steps will be to claim the appropriate remuneration from online platforms and radio and television broadcasters.”

Jens Michow, president of the BDKV, adds: “With the conclusion of its first master contract, the GWVR has both broken new ground based on the regulations of our copyright within Germany and internationally, and enforced rights which are almost nonexistent in other countries in this form.”

Michow adds that the provisions of the contract also apply to concert organisers in other European countries whose shows have been exploited commercially by a BVMI member. “The ability to claim rights from the contract is also not limited to organisers within Germany; rather it extends to all organisers whose registered office is situated in the European Union and who are members of the GWVR,” he says.

BVMI chairman Florian Drücke (pictured) says the association sees the signed contract “as an advance in trust, and hope that organisers will establish a suitable organisational structure promptly to facilitate the exercising of rights in accordance with the guidelines of the Collecting Societies Act.

“This settlement can serve as a signal that the music industry stands together in these difficult times, finds amicable solutions in spite of tough negotiations […] and, finally, that we support one another.”