Bundling out in US chart rules revamp

In a bid to "more accurately reflect consumer choice", albums bundled with concert tickets and merchandise will no longer count towards Billboard’s charts 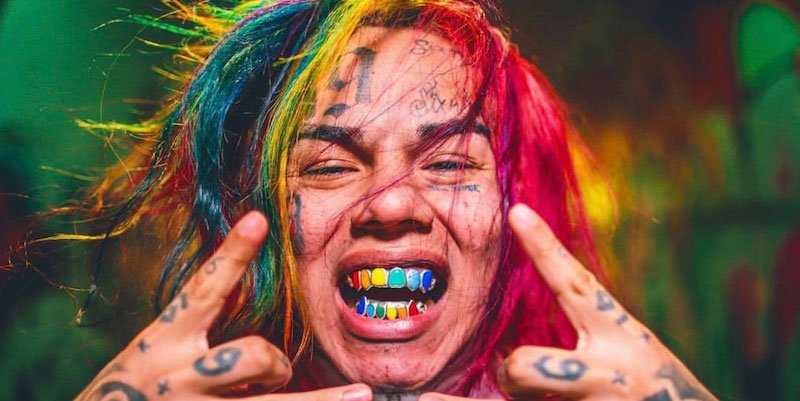 Records bundled with physical items such as concert tickets and merchandise will no longer count towards chart placings in the United States, Billboard has announced.

The new rules – which affect all US album and song charts, including the flagship Hot 100 (singles) and Billboard 200 (albums) – are an effort “to rectify how sales are counted with respect to album bundles with merchandise and concert tickets, as well as instant digital sales attached to purchases for physical albums delivered at a later date”, says the magazine.

The practice of ‘bundling’ – or including physical music product, such as CDs and LPs, with purchased merch or tickets, often for little or no extra cost – has long been controversial for its perceived distortion of traditional metrics of success.

Billboard said at the time it planned to tighten up rules on bundling. Most other countries’ charts prohibit ‘sales’ from counting towards placement if they are “baked in” to a ticket sale, for example, for a nominal or no extra cost.

Under the new rules, which will be implemented at an unspecified future date, all albums bundled with merch or tickets “must be promoted as an add-on to those purchases in order to be counted on the charts”, the company explains.

“Those included as part of a baked-in, single-price option (along with the merchandise or ticket), with the album cost undisclosed to the consumer, will no longer be counted”

“Those included as part of a baked-in, single-price option (along with the merchandise or ticket), with the album cost undisclosed to the consumer, will no longer be counted. It is Billboard’s belief that the resulting charts will more accurately reflect consumer choice.”

The revised criteria also disqualifies the sale of physical product that has yet to be pressed: “In addition, Billboard will no longer allow sales of physical albums or singles that are bundled with digital downloads to be reported as digital sales, thereby eliminating the practice of ‘spontaneous’ non-manufactured items being used to influence first-week chart rankings.”

Billboard identifies Justin Bieber, Ariana Grande and 6ix9ine as among artists who have used this tactic in recent months to boost their chart positions.

“Under the new rules, only when the physical item – ostensibly what the consumer is buying – is shipped will it be counted in Billboard’s official tallies.”

Album sales dropped 18.7% in the US in 2019, as on-demand streaming continues to gain ground.