Live music will return bigger and better than before 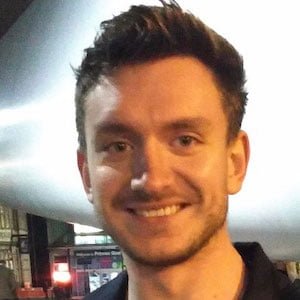 Over the last few weeks, I have been reading many reports and concerns that the live music industry will never return to how it was. In some ways I agree, but not for the reasons many indicate. For me, I believe it will bounce back better than ever before.

We have learnt during lockdown that musicians can carry out gigs online through livestreaming and videos. But what we have also learnt is that it is just not the same. Although you know it is live, it does not give you the feeling you were there.

It is no replacement for being knee-deep in mud, swigging stale lager and watching your favourite artist deliver their magnificent set. It just doesn’t compare.

Also, a live show is not just about music. It is the intimacy within the crowd, the feeling that you are in a group of like-minded music fans. It is just far more exciting than sitting at home watching musicians play their tracks on YouTube.

I believe that many will be jumping at the chance to get back out to see live music. Once the live music industry gets back on its feet, and it is safe to join thousands of other music spectators in one place, people will jump at it.

I speak to a myriad of music fans daily, and I have not yet met one who is not looking forward to festivals and gigs resuming. As a result, I believe that more people will be heading out than ever before.

Many will argue that Covid-19 could bring a recession, which could prevent people from buying tickets. But I do not think it will have too much of a damaging effect. Fans will still manage to get tickets and – as long as ticket prices do not increase massively – the music should start playing again, and louder than it ever has done.