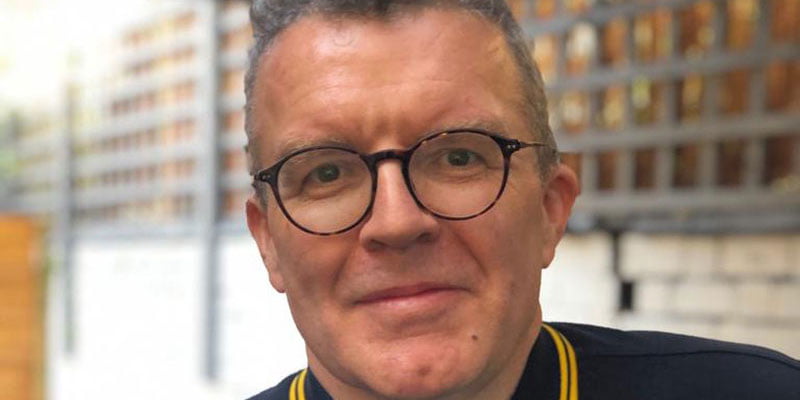 Watson, also a former deputy leader of the Labour party, stood down as a member of parliament at the December 2019 general election. He says his chief priority in his new role at UK Music, the umbrella body representing the UK music industry, would be secure maximum government support for the sector amid the ongoing coronavirus crisis.

“UK Music speaks with a powerful voice for the whole of the UK commercial music sector,” comments Watson, a former colleague of outgoing UK Music CEO Michael Dugher. “And at the heart of the sector are the songwriters and musicians, many thousands of whom stand ready to serve in the national effort against the coronavirus.

“In ordinary times, the UK’s commercial music sector contributes £5.2 billion to the UK economy and supports 190,000 jobs. The cancellation of live music events has devastated the sector. Thousands of jobs are now in peril and threaten the long-term bottom line of the UK economy.

“There will be much to say […] in the months ahead, but first, let’s deal with this crisis

“Our urgent task is to work with our colleagues and partners in government to support the national effort to defeat coronavirus, whilst protecting the jewel in the crown of British culture: commercial music.

“When we’re through this crisis, UK Music has an important part to play in Britain’s developing new role in the world. We believe we can be the prime minister’s calling card to every country on the planet.

“There will be much to say about this in the months ahead, but first, let’s deal with this crisis. I will be seeking urgent talks with ministers and officials to ensure that we support the music-makers of Britain and the industry that always sustains us through the good times and the bad.”