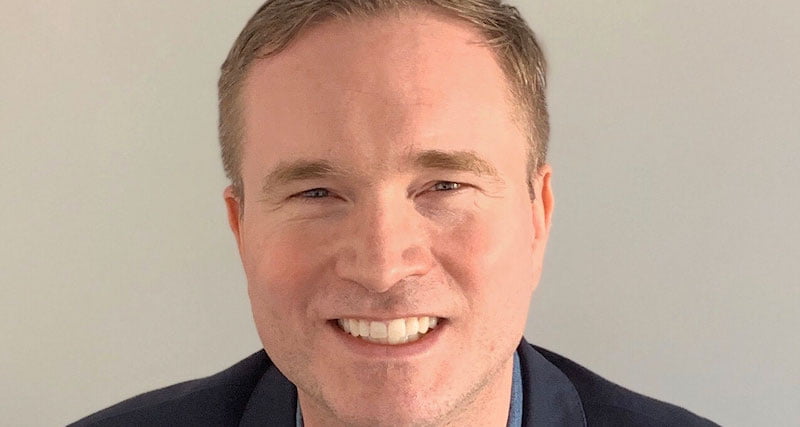 Verti Music Hall, the 4,350-capacity venue at AEG’s Mercedes-Platz in Berlin, has appointed its first general manager, 18 months after opening.

“The Verti Music Hall has had an extremely successful first 18 months. Nevertheless, we have recognised that in order to further establish the Verti Music Hall in the venue market, we need to employ a general manager,” explains Frommhold.

“Due to the current governmental ban of events, Dirk Dreyer will be joining us under the most challenging of circumstances; however, we are convinced that his presence will notably impact the Verti Music Hall in the future.”

Before moving into the hotel sector, Dreyer had a long career in the music industry, working at Sony Music, EMI and management company 313 Music, among others.

He comments: “I am really looking forward to this new challenge. As I have spent some years working in the music business previously, it feels a bit like coming home. With the Verti Music Hall, Berlin has gained a great venue with the best sound in town; this makes me even more proud to be the general manager for such a premium product.”