Recorded music behemoth Warner Music Group is preparing to go public, after nine years of trading as a private company 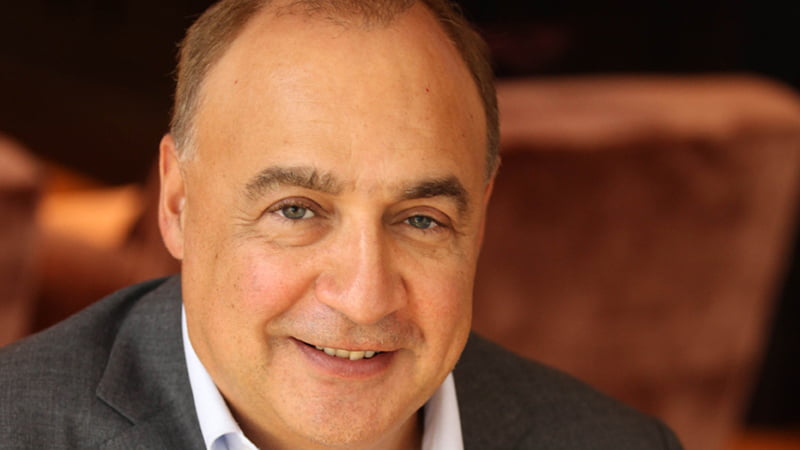 Label giant Warner Music Group (WMG), which owns a number of live assets in addition to its recorded music interests, has announced plans for an initial public offering (IPO).

The number of shares of common stock to be offered and the price of the offering have not yet been disclosed.

The announcement signals WMG’s return to the stock market, where it traded until 2011, before being bought by British billionaire Len Blavatnik through his company Access Industries for US$3.3 billion.

The news comes after the recent valuation of rival Universal Music Group at over US$30 billion, following Chinese entertainment giant Tencent’s acquisition of a 10% stake in the company.

The announcement signals WMG’s return to the stock market, where it traded until 2011

WMG’s filing with the US Securities and Exchange Commissions (SEC) can be read here.