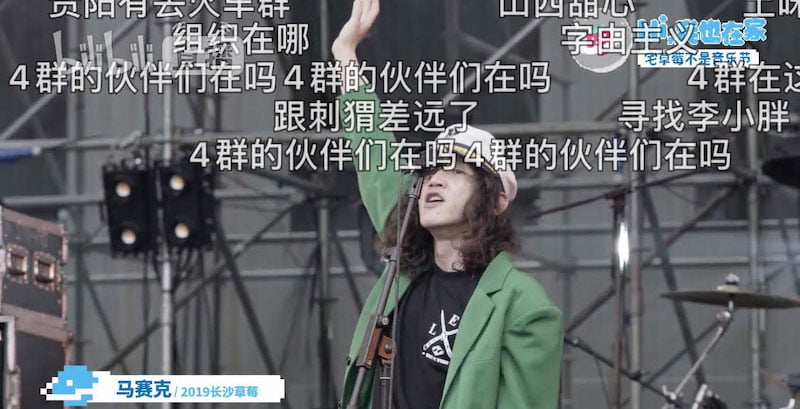 At the time of writing, more than 900 people have died in mainland China from the novel coronavirus (2019-nCoV) which emerged in the city of Wuhan in December 2019. Fears over the virus have led to the cancellation of a number of concerts in China and east/south-east Asia, with other public events also affected.

The video streams kicked off last Tuesday (4 February) and feature past performances from Strawberry festivals in Beijing, Shanghai, Wuhan and Changchun. The streams began at 4pm local time and ran until 10pm, broadcast on Bilibili, one of China’s most-visited anime, comics and games (ACG) sites.

“We hope it can bring an element of fun, happiness and peace of mind to those affected”

In addition to the Strawberry Music Festival replays, the Bilibili streams included famous artists live-streaming their lives while staying at home during the outbreak.

Ryan Zhang, general manager of international business at Modern Sky and founder/producer of Sound of the Xity, told IQ last week: “This is a difficult time for many and so we’re streaming content from previous Strawberry Music Festivals, and some of our artists are broadcasting from their own homes with the message of, ‘Hi, I am at home, too.’

“The content is spread over five days, since Tuesday, six hours a day. It is, of course, not a profit-making endeavour – rather we hope it can bring an element of fun, happiness and peace of mind to those affected.”