National mourning: A state of commotion

Miller’s Martin Goebbels outlines the logistical and contractual issues that could arise from a period of national mourning, as well as other emerging risks to events 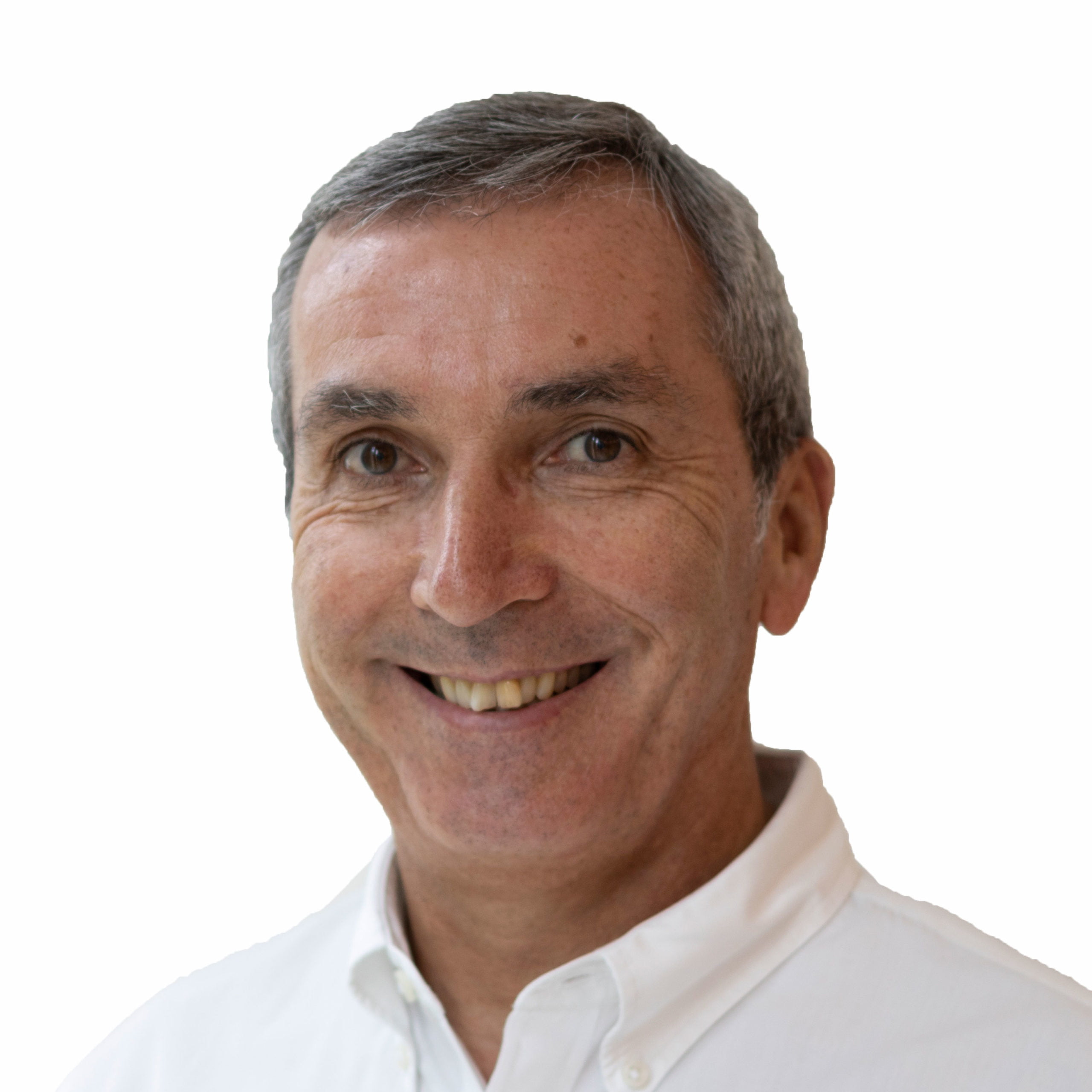 The increased risk of event cancellation has led to growing concern for insurers in recent times, but how much are event organisers and artists – or other rights owners and broadcasters – aware of the implications? This applies not only to music events but also to sports, theatre and family shows.

National mourning (NM) is something often not considered by many, but in certain territories this may have a huge impact on all types of live events. Of course, NM can be triggered by the death of a president, a member of a royal family or another kind of leader, or a major natural disaster or tragedy causing large-scale loss of life. For a number of reasons, this has occurred more regularly in recent years.

National mourning
One problem for event organisers and insurers alike is that nobody seems too sure exactly what impact any mourning period could have on live events, or how long it may last. For example, would events be cancelled immediately after the bad news is released, or would it only apply to a period of time around a funeral – and if so, how long?

Maybe that depends on the venues or type of event involved, and – appreciating IQ has international readership – I use the UK purely as an example by asking: Would Royal Parks or the Royal Albert Hall or Royal Ascot or Wimbledon possibly be more affected than a local theatre event? Would such venues or maybe other stadia be taken over and used to televise the funeral, resulting in cancellations? Or possibly, if vast crowds were expected to gather (either to show respect immediately after a death, or to line the funeral route) would police and medical patrols be pulled from other live events to control these numbers?

Nobody seems too sure exactly what impact any mourning period could have on live events, or how long it may last

Information is sparse around the protocol in these circumstances. Earlier this year, a death in one of Europe’s royal families triggered a 12-day national mourning period in the country involved. That country is not one of the most high-profile touring territories, but it does highlight how quickly problems could occur for live events.

I realise it may sound flippant to say, but the old adage is that the one certainty in life is death (and tax – but I won’t go there!), so my points above will become reality to us at some time.

One further question is what happens for a coronation: would a country close live events for this – or, as mentioned above, would parks/stadia/venues or police and safety teams be utilised, resulting in event cancellation? In the UK, sadly, this will happen in the forthcoming years, and, of course, in other countries, too.

While most cancellation insurance policies will automatically include NM cover, often for those up to age 70, it is extremely hard, if not impossible, for insurers to know exactly to whom NM would apply in different territories – for example, the UAE and the countries of the Far East have more than one national figurehead whose demise would trigger a national mourning period, and sometimes for longer periods than in other parts of the world. The age limit could also be a concern as, for example, Elizabeth II (who is queen of 16 countries, as well as head of the Commonwealth), and the current US president are both over the age of 70, and other countries have leaders of similar ages. That is something perhaps agents/managers do not factor in when booking tours or insurance.

Weather and other risks
The world’s erratic weather patterns have caused increasing problems to touring parties and live events, and in areas not previously badly affected. Hurricanes, tornados, storms and heavy snowfall are obvious reasons, but, increasingly, so are extreme high temperatures, resulting in a risk to audiences.

It is extremely hard, if not impossible, for insurers to know exactly to whom NM would apply in different territories

Civil commotion seems to be an increasing risk to events. As I write this, the situation in Hong Kong remains hugely volatile; France, and Paris particularly, have had problems; and they are not the first cities to have such problems in very recent years.

Terrorism, or the threat of, is and always will be a concern to everyone, as it can occur anywhere in the world these days. These risks are excluded under standard cancellation insurance policies, but offered as an optional extra coverage with premiums calculated by insurers on each city and country.

The term “lone shooter” has had reason to become too common but confusion often surrounds whether that person acted totally alone, for their own “vendetta” reasons, or are aligned with a terrorist organisation. How does that affect responsibility under show contracts especially if it doesn’t happen at a venue but results in venues being closed however far away they may be from an incident?

I have not intended to scaremonger, but hopefully provide some food for thought. I will, however, reiterate comments I have made many times in the past: that show contracts are absolutely crucial in determining who would be responsible for paying who in the event of any of the above circumstances. I still see contracts with confusing or very vague versions of the dreaded force majeure clause.

I strongly urge everyone to take the time to consider the implications before the event – not afterwards, when it is too late and only creates business and relationship problems.