Latin star Guerra broke his own attendance record on Saturday, playing to 13,000 at the American Airlines Arena 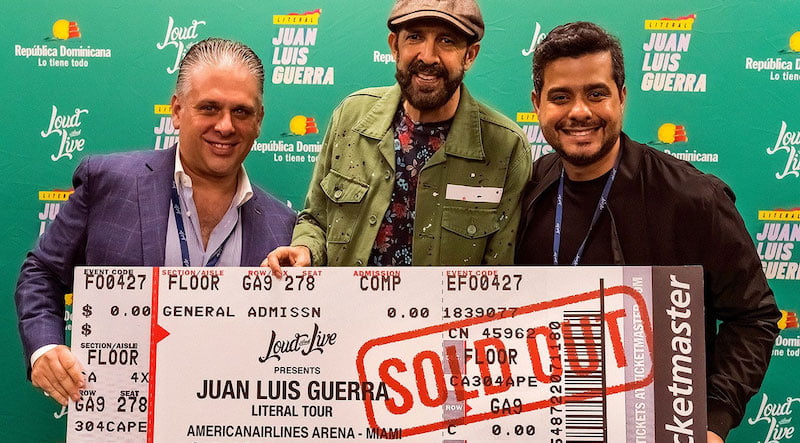 Part of Guerra’s national Literal tour, the show played to a sold-out of arena of more than 13,000 fans, and included special appearances from contemporary Latin stars Juanes and Monsieur Periné.

The Literal tour is promoted by Loud and Live, which launched a JV with leading Latin American promoter Move Concerts earlier this week.

Tomorrowland 2021 in doubt as mayor pulls the plug

The O2 London recreated in Fortnite