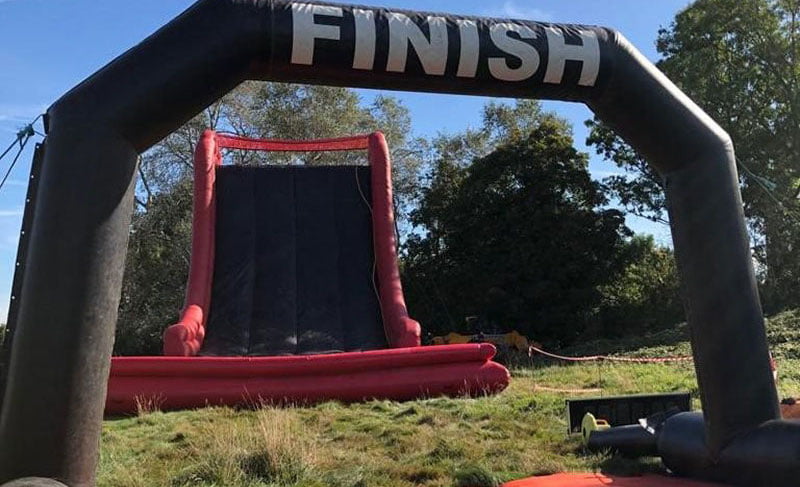 Taking place this morning (13 September), Music Mudder consisted of a 10km (6.2mi) run and 20 military-style obstacles. Originally conceived as a team-building exercise by Paradigm agent Tom Schroeder, it soon grew into a wider event, with companies sending teams of ten to compete at Bromley Golf Centre in south London.

“We wanted to do something great to raise money, but something that was different to the other brilliant music industry charity events,” said Schroeder before the event. “The reaction and support has been amazing, and hopefully we can raise a ton of money, and this can become an annual event.”

“The reaction and support has been amazing”

And raise a ton of money they did: according to event host Jolyon Rubinstein, Music Mudder raised more than £50,000 for Nordoff Robbins, with record labels and management companies among the other firms getting involved.

Live Nation’s Joe Schiavon sent IQ the below pic showing the victorious LN team. A special mention, he says, must be given to promoter Steph Van Spronsen, who “twisted her ankle literally right at the start, but still finished the course like a boss!”

Anyone we’ve missed? If you’ve got a photo you want to send us, email [email protected] to have your muddy triumph immortalised here forever…