The UK edition of Primavera Sound is on ice, with organisers believed to be unable to make the 2020 event work at Field Day venue the Drumsheds 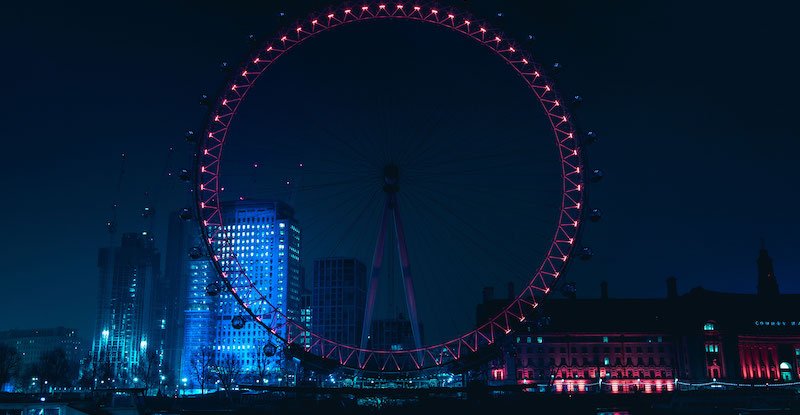 Primavera Sound organisers have abandoned plans to hold a London edition of the Spanish festival next summer, IQ has learnt.

It is understood the British capital would have hosted one of five Primavera-branded events in 2020, the festival’s 20th-anniversary year, alongside the flagship Primavera Sound Barcelona (4–6 June), NOS Primavera Sound in Oporto (11–13 June), Primavera Sound Los Angeles (19–20 September) and Primavera Weekender in Benidorm (8–9 November).

Primavera London would have taken place at Broadwick Live’s 10,000-cap. Drumsheds venue at Meridian Water in Enfield, north London, in June, with the new event either replacing or merging with Broadwick’s Field Day festival. IQ understands the idea of partnering with Primavera Sound was that of Field Day founder Tom Baker, who subsequently stepped down to focus on his company, promoter Eat Your Own Ears.

Festival bookers have been submitting offers for 2020 throughout this summer, though these have now been withdrawn and it communicated to agents that Primavera London is not happening.

The decision to call time on the 2020 event is believed to be in part due to timing constraints. One person with knowledge of the situation says it could still be some months before a permit for the festival is granted, leaving organisers with little time to put together a festival worthy of the Primavera brand.

“They [organisers] want it to be as perfect as possible,” they say. “They could organise it for next year, but now the feeling is it’s better to wait until 2021.”

Another source highlights festival bosses’ concerns about the Drumsheds’ licence conditions: while Field Day 2019 officially had a curfew of 3am, last entry was at 8pm, and many festivalgoers were turned away after arriving late. (Music at Primavera Sound Barcelona, by contrast, doesn’t begin until the early evening.)

At press time, the Primavera Sound website still shows five festivals happening in 2020 as part of its Primavera 2020 Vision birthday celebrations. In addition to Barcelona, Oporto, LA and Benidorm, there is a placeholder for the UK festival, featuring a blurred image showing the London Eye.

According to Pollstar – which first reported on plans for Primavera London in July – festival promoter Primavera Sound SL has “wanted a presence in the UK for some time”, with London as their preferred location.

In the United States, Primavera is partnering with Live Nation, which will co-produce the event at Los Angeles Historic Park.

Primavera Sound is Spain’s biggest music festival, with a daily capacity of 35,000, and stakes place at the Parc del Forum in Barcelona alongside a music industry conference, Primavera Pro. It staged its first gender-balanced event this year, featuring headline performances by female stars including Janelle Monáe, Miley Cyrus, Solange and Christine and the Queens.