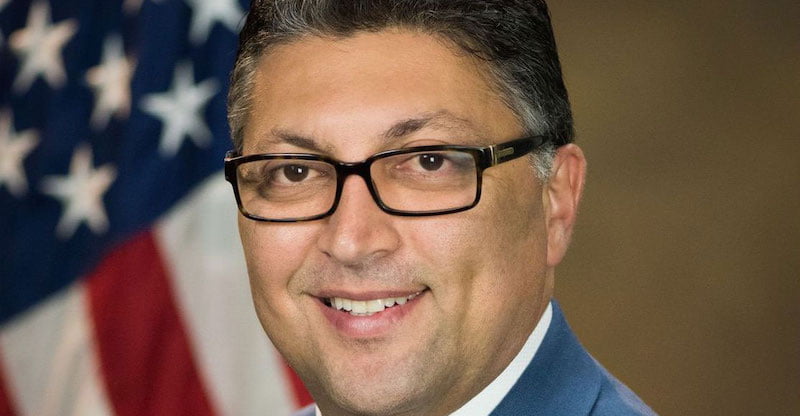 image © US Department of Justice

At a Senate antitrust subcommittee hearing yesterday (17 September), Makan Delrahim, assistant attorney-general for the US Department of Justice (DOJ)’s antitrust, or competition, division, said the DOJ is “examining allegations of violations” of the decree – which, among other provisions, required Ticketmaster to license its ticketing software to competitors including AEG (an offer AEG reportedly never took up) and offload its then-subsidiary Paciolan.

The consent decree attracted renewed attention last year when a New York Times article, ‘Live Nation rules music ticketing, some say with threats’, reported that the DOJ was looking into “serious accusations about Live Nation’s behaviour in the marketplace”, including “complaints that Live Nation, which manages 500 artists, including U2 and Miley Cyrus, has used its control over concert tours to pressure venues into contracting with its subsidiary, Ticketmaster.”

Responding to the Times’s article, Ticketmaster’s North American president, Jared Smith, asserted that the ticketing market in the US today is “far more competitive than ever”, and that Ticketmaster remains the market leader “because we have worked hard to create better products and add new services”.

“We do not force anyone into ticketing agreements by leveraging content”

Delrahim (pictured) yesterday declined to elaborate on his findings, according to the Wall Street Journal.

Commenting on the DOJ investigation, Ticketmaster and Live Nation say in a joint statement: “As we have previously stated, Live Nation and Ticketmaster have always complied with their obligations under the consent decree.

“We do not force anyone into ticketing agreements by leveraging content, and we do not retaliate against venues that choose other ticketing providers.”