Rebecca Boulton and Andy Robinson of Prime Management, who have managed New Order since 1999, will receive the managers' manager award at the Artist & Manager Awards 2019 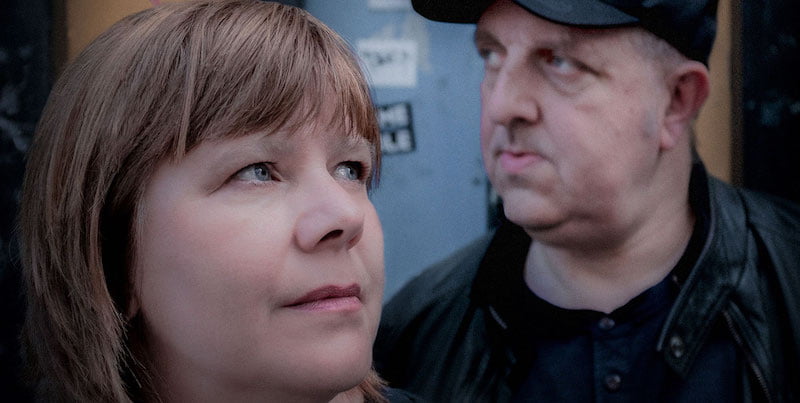 Prime Management’s Rebecca Boulton and Andy Robinson, the longtime managers of New Order, will be presented with the coveted managers’ manager award at the 2019 Artist & Manager Awards (A&MAs) this November.

“For protecting and nurturing a legacy, while enabling the creators of that legacy to thrive, Rebecca and Andy are deserving recipients of the MMF’s ultimate honour,” say awards organisers Music Managers Forum (MMF) and Featured Artists Coalition (FAC).

In a joint statement, the Prime pair say: “In 1999, after the untimely death of Joy Division and New Order’s mercurial manager, Rob Gretton, the opportunity arose to manage two of the greatest bands ever. Fortunately they let us do it, and 20 years later we’re still here.

“What Rebecca and Andy have achieved is almost without precedent”

“Despite some ups and downs, we’ve had great success working with their new material and two of the most influential and credible catalogues from any UK artists.”

Annabella Coldrick, chief executive of the MMF, says: “What Rebecca and Andy have achieved is, I think, almost without precedent. Having assumed management of one of the UK’s greatest and most independent acts, they have successfully navigated New Order through tragedy and pitfalls – keeping a heavyweight legacy intact, while ensuring the band’s creative relevance endures for a new generation of fans.

“They are a complete inspiration, and I am delighted both have accepted this recognition from the music management community.”

Celebrating achievements in the UK’s artist and management community, 2019’s A&MAs takes place at the Bloomsbury Big Top in London on Thursday 14 November.

As previously announced, Nile Rodgers will receive the artists’ artist award. Other winners will be revealed in the coming weeks.