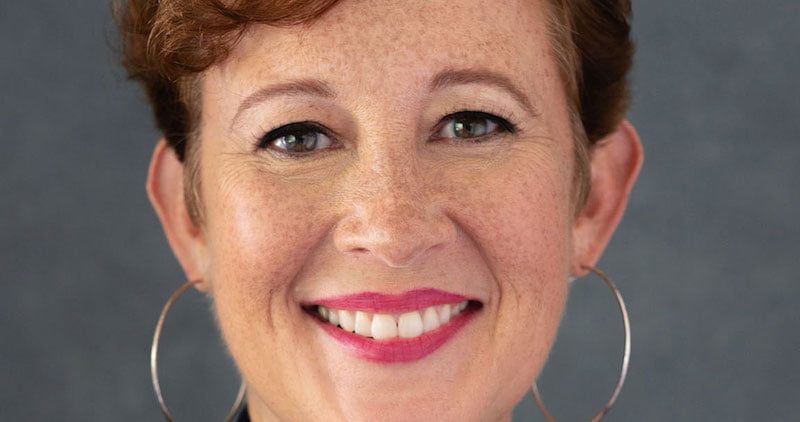 In the newly-created position, Reed, known for her work with DreamWorks and Walt Disney Animation, will develop creative content for the MSG Sphere entertainment venues under development in Las Vegas and London.

Utilising the Spheres’ cutting-edge immersive technology, which includes programmable, wall-to-floor HD screens and steerable spatial sound, Reed will be “responsible for developing and implementing a slate of content for [the] MSG Sphere venues, from conception to execution”, according to New York-based MSG.

The first MSG Sphere, in Las Vegas, is expected to be completed in 2021, with its London sister venue following a year later. MSG submitted its plans for the London sphere in March, revealing it will sit on a 4.7-acre former coach park located on the site of the 2012 Olympic games, and have a seated/standing capacity up to 21,500.

Reed is the first hire for Jennifer Vogt, MSG’s newly appointed president, creative content and productions, who worked with Reed at Disney, including on Galaxy’s Edge, the Star Wars-themed area at Disneyland in California.

“Our vision for MSG Sphere is to completely revolutionise the entertainment experience and rethink the possibilities for immersive storytelling on a very large scale,” comments Vogt.

“To do this, we are building a team that includes the industry’s very best talent – who not only have the creative instincts to recognise compelling content, but also the breadth and depth of experience to develop, produce and deliver thought-provoking immersive projects.

“Kristina is that type of leader, and I am thrilled she is joining our team to help make our vision for creating game-changing content for MSG Sphere a reality.”

Kristina Reed joins MSG from Disney Television Animation, where she was vice-president of production, overseeing Disney Channel TV content globally. Previously, she spent seven years at Disney Animation Studios, where she headed up production for Tangled and the Princess and the Frog and development for Frozen, Zootopia/Zootropolis and Moana, and co-produced the Academy Award-winning Big Hero 6.

Prior to joining Disney, she worked at DreamWorks Animation, where she was a production executive on Shrek 2, Shark Tale and Madagascar and associate producer on Kung Fu Panda.

“The opportunity to create ground-breaking visuals and tell stories on such a powerful platform is irresistible,” she says of her new role. “I’m excited to join this team of passionate creative colleagues, build on the rich legacy of the company and bring the visionary potential of MSG Sphere to life.”