The end of an era, as the last of the 'two Garys' steps down after 38 years at the US concert business magazine and conference 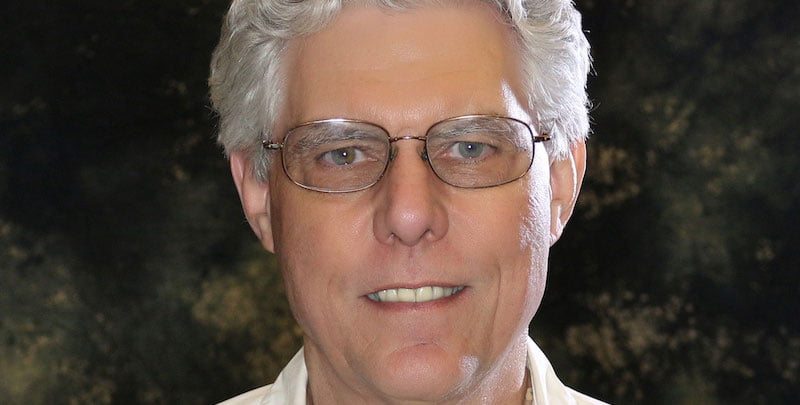 Smith, who established the US concert business magazine in 1981 alongside Gary Bongiovanni, has led Pollstar – initially a service providing printed pages for subscribers to assemble in their own binders – throughout its history, overseeing the launch of weekly print magazine, the Concert Industry Consortium (now the Pollstar Live! conference and awards) and the magazine’s online presence.

In addition to his work with Pollstar, Smith is a long-time supporter of the International Live Music Conference (ILMC), and an ILMC platinum delegate.

Smith’s career will be celebrated with a special tribute in the 5 August issue of the print magazine, according to Pollstar.