Poznan-based Go Ahead, led by Łukasz Minta and Andrzej Jegliczka, is Poland's leading club promoter and the organiser of the annual Spring Break showcase event 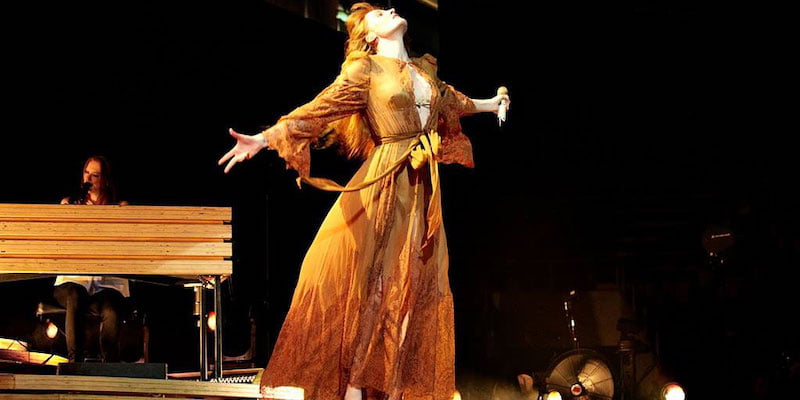 “We are excited to welcome Łukasz and his team to Live Nation,” says Steven Todd, Live Nation’s managing director for central and eastern Europe. “Go Ahead has brought many international artists to Poland over the years and we are confident about what we can achieve together in this new era for us.”

As part of the acquisition, Live Nation is opening a regional office in Poznan. Live Nation Poland’s head office remains in Warsaw.

Minta adds: “We have enjoyed many successes over the last few years. I’m particularly proud of Spring Break, which has become a real platform for local artists, and a key date in the musical diary for Poland.

“We look forward to being a part of Live Nation, and hope that the combination of our team and the Live Nation infrastructure will keep Polish audiences entertained for years to come.”