Broadwick Venues has added to its growing portfolio with Depot Mayfield, which opens in August and aims to bring more "globally significant performers" to the UK city 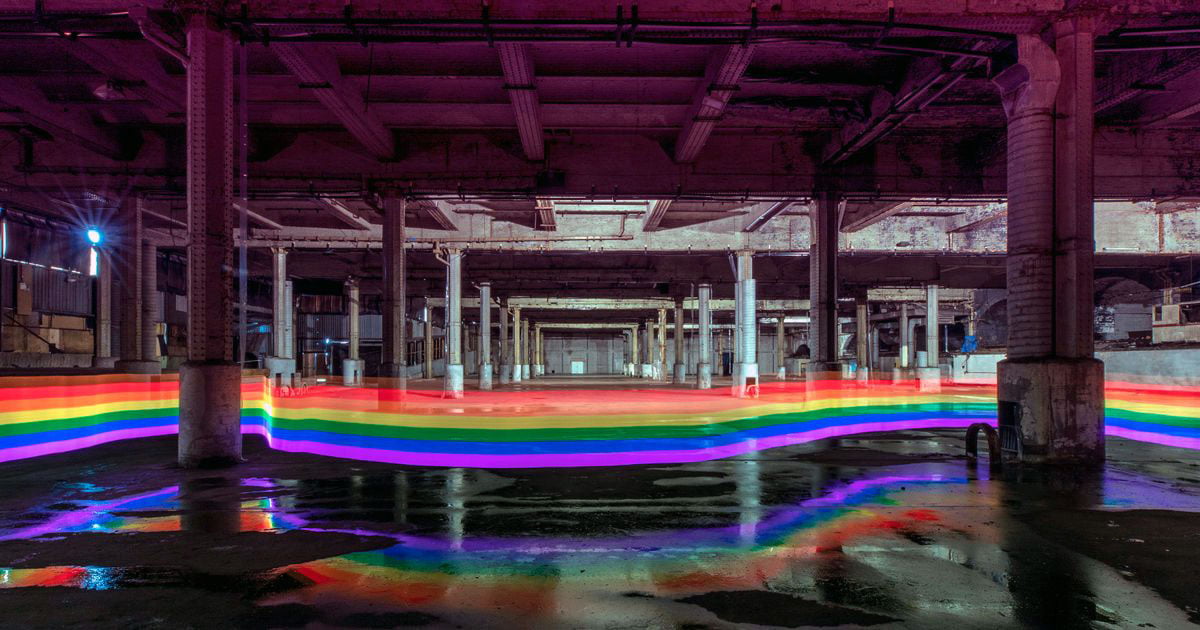 Depot at Mayfield will open with Manchester Pride Live in August

Broadwick Venues has unveiled plans for a new 10,000-capacity venue on the site of a derelict former railway station in Manchester, UK.

Depot – described as a “performance, community and studio space” – will launch at the former Manchester Mayfield station, which closed in 1986, this summer, hosting the Manchester Pride Live event on 24 and 25 August. The venue is expected to be in use for the next five years while the 30-acre Mayfield site undergoes over £1 billion worth of regeneration.

The team behind the new venture say they expect to attract “globally significant performers” to Manchester “with a diverse programme of cultural activities and artists” at Depot. A proportion of tickets to all events at the new venue will be sold at discounted prices for residents, students, children, pensioners and wheelchair users and their companions.

Alongside the proposed main performance space at Depot, there will be two smaller areas. One, Concourse, will host a range of free-to-attend community events, seasonal activities and food experiences, while Archive will offer a smaller performance area and a low-cost rehearsal and studio space for local artists.

Depot Mayfield will be the fourth venue operated by Broadwick Venues, the venues arm of leading festival promoter Broadwick Live, alongside the Printworks London space in Canada Water, the newly opened Drumsheds in Enfield (which hosted the 2019 edition of Field Day) and Exhibition in Shepherd’s Bush, set to open near the Westfield shopping centre later this year.

“We plan to create some amazing experiences in this new space”

Broadwick will run Depot alongside Vibration Group, its partner on the other venues, and the Mayfield Partnership (comprising Manchester City Council, Transport for Greater Manchester, London & Continental Railways and property developer U+I).

Richard Upton, chief development officer at U+I, says: “We want to add something to the Mancunian cultural landscape which is unique not just in the city, but in the UK.

“Depot will be a place that blends the global with the local and where international stars and local school children will be able access the same quality of performance and studio space. It will be democratic and distinctive.”

In addition to Manchester Pride, a “a string of high-profile contemporary music shows” are set to be announced in the coming weeks, says Broadwick.

“The new performance spaces as part of the Mayfield regeneration are a huge opportunity to welcome the city of Manchester to see Mayfield Depot,” says Broadwick Venues director Bradley Thomson. “Using arts programming and cultural happenings, we plan to create some amazing experiences in this new space.”

Greater Manchester, an urban area of nearly three million people, is currently unserved by entertainment venues the size of Depot, which will slot in between the 21,000-capacity Manchester Arena and 3,500-cap. venues Victoria Warehouse and Manchester Apollo.