From Parton to Musgraves: All roads lead to country

As the country music genre continues to explode internationally, ITB agent Phyllis Belezos outlines its multimedia expansion and growing crossover into the mainstream 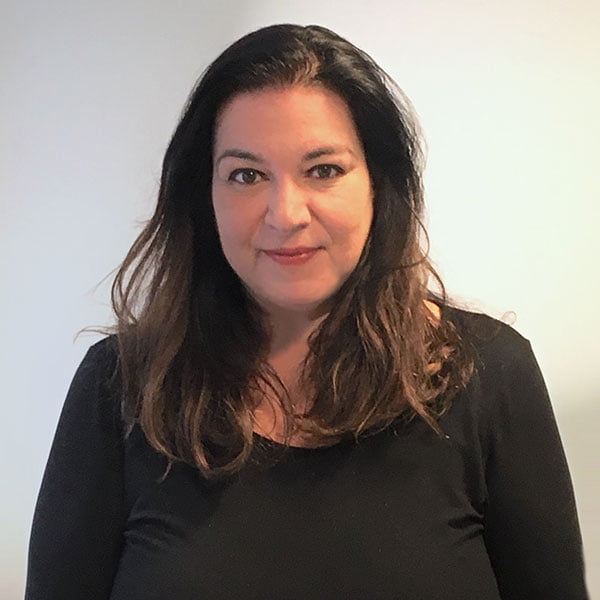 “Everyone is talking about country music now,” I can hear someone saying to their friend who is checking out the current swag in the stalls at Country to Country (C2C) Festival in London. “It’s suddenly cool now.”

For years, the genre was associated with the Garth Brooks and Tim McGraw die-hards, and further back to the George Straits, Dolly Parton, Loretta Lynn and Merle Haggard eras. But anyone who knows their music understands that just as rock music was born from the influence of blues and jazz, so has the umbrella of country music that crosses over from folk to Americana to bluegrass to pop.

Ten years ago, if you mentioned country music, you were likely to chat about the icons of the industry, and the chances of seeing them live outside of North America were slim, as the cost of bringing their stage shows to the UK, Europe and beyond was too high.

Push forward to the present day and people are talking. Promoters are finding the interest in concerts and events surging and festivals are selling out.

People are listening, buying and relishing in all that there is to hear – and there’s a lot.

People are listening, buying and relishing in all that there is to hear – and there’s a lot

We had our Dolly Parton moment (one of the biggest crowds Glastonbury’s Pyramid stage has seen) and C2C had just had its most successful year to-date including expanded dates in Glasgow, Dublin, Amsterdam and Berlin.

New artists like Lukas Nelson (his father’s namesake has made a huge splash in the country world and is touring worldwide), Thomas Rhett, Ashley McBryde, Maren Morris, Chris Stapleton, the list goes on.

Successful TV shows like Nashville have expanded the fan base and paved the way for artists of the programme to continue their musical journey (Charles Esten recently completed a sold-out tour of Europe and Sam Palladio sold out his first UK headline show at the Roundhouse).

But what can we expect for future artists and the business? How dedicated we as industry professionals are in helping to develop these artists achieve a successful career is key, and so far, the future looks bright. National gem “Whispering” Bob Harris has been a huge influence from his early days with The Old Grey Whistle Test, to introducing new artists through his Under the Apple Tree Sessions and hosted stages at festivals around the UK. It was here that I was first introduced to one of the most talented home-grown Americana artists in the UK, Robert Vincent (winner of Best Album at the UK Americana Awards 2018).

There are radio programmes like Chris Country, and Bauer recently debuted the UK’s first national country radio station (Country Hits Radio). New festivals like Black Deer, The Long Road and Nashville Meets London, along with SummerTyne Americana Festival, Ramblin’ Roots and River Town have all been huge supports to these artists. And I look forward to seeing more country/Americana/folk artists crossover to other mainstream festivals as the demand is there.

Hopefully, one day country artists will just be considered ‘artists’

It’s great to see that people are taking the music and the artists more seriously, and the fan base is quite diverse. Artists are not only on country music radio and album charts.

But who decides what ‘country music’ is? As is the recent story with rapper Lil Nas X whose song Old Town Road was removed from Billboard’s Hot Country Songs chart because “it does not embrace enough elements of today’s country music to chart in its current form.” He is currently on course for a Top 5 with said single in the UK Official Charts.

Women in country have set a huge standard as well and brought a lot more attention to international audiences, including Grammy award-winning acts like Kacey Musgraves and Brandi Carlile (most nominated female artist at this year’s awards). Ward Thomas set a precedent in the UK as the first UK country act to have a number-one album in the Official Music Charts.

UK acts like The Shires and Wandering Hearts, alongside US acts like Striking Matches, Sarah Darling and Kelsea Ballerini, are all setting the tone and bringing young audiences on board. It is critically important to help these artists develop and grow and allow more for emerging acts such as Jarrod Dickenson, Kyle Daniel, Megan O’Neill, Laura Oakes etc.

It’s human nature to want to tick a box and list an influence or genre but just as the hope one day is that there isn’t a focus on age or sex, hopefully one day country artists will just be considered ‘artists’.