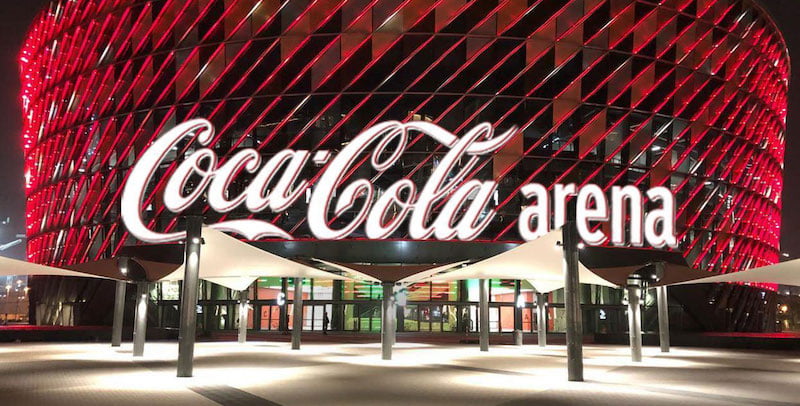 Under the agreement, BookMyShow will be the preferred ticketing platform for all events at the 17,000-capacity arena, the biggest in the Middle East, as the UAE looks to cement its place as a viable touring destination.

The ticketing platform also aims to provide content for the Coca-Cola Arena in music, comedy, sports and other live events over the next five years. The partnership kicks off with Westlife’s Twenty Tour on 29 August, which is being co-promoted by BookMyShow and Live Nation.

“The Middle East is a critical yet under-served market when it comes to such entertainment experiences for consumers,” says BookMyShow founder and chief executive Ashish Hemrajani.

“The partnership with the Coca-Cola Arena in Dubai will enable us to bring the best of the world’s and India’s entertainment experiences to consumers in the Middle East.”

The partnership is the first global arena deal for the Mumbai-based ticketing company and the next step in its international expansion. BookMyShow announced its first foray into sales outside of India in June 2018, with the London West End production of Rodgers & Hammerstein’s musical The King and I.

Guy Ngata, chief executive of the Coca-Cola Arena, comments: “Our partnership with BookMyShow is based around a number of core elements, including live event promotions and preferred ticketing, which enables the vast experience that it has developed in India and South East Asia to be applied in Dubai.”

BookMyShow has received a total of US$224.5m since 2007, most recently securing $100m in an investment round led by Creative Artists Agency owner TPG. According to the International Ticketing Yearbook 2018, the company has a virtual monopoly of India’s online ticketing market, with a 78% market share.

The company recently invested in payment technology company AtomX, to enable the use of cashless solutions at BookMyShow events.