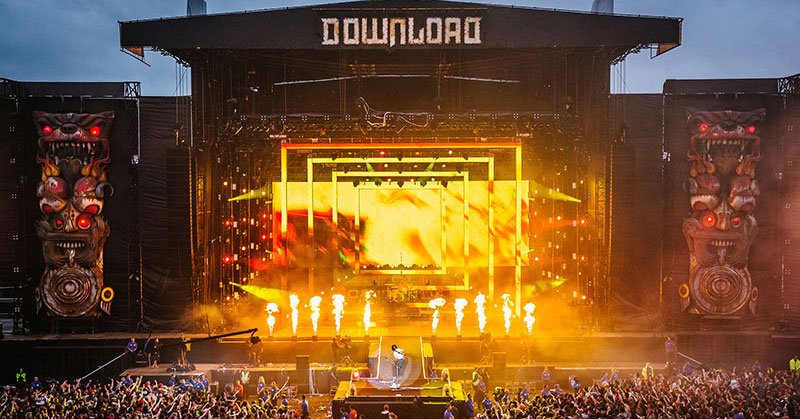 Szuchnik retained copies of genuine licences and identity details from SIA licence holders he had invited for interview at the LS Armour offices in Barry, south Wales. He later created fraudulent badges for use by unlicensed staff. The badges displayed the name and licence number of official operatives alongside a photograph of the unlicensed bearer.

Fellow director Erica Lloyd received a 12-month prison sentence and 18-month suspension for her role in the fraud. Four other members of LS Armour staff received community orders of between 12 and 18 months for illegally working at events.

“This fraud put untrained and unvetted security staff in a position of responsibility at numerous festivals. This put event organisers, suppliers and members of the public at an increased security risk,” comments Nathan Salmon, SIA criminal investigations manager.

“People going to events and festivals must be able to have confidence in the fact that the security personnel put there to protect them are legitimately licensed. We will act robustly in driving dishonest operators out of the industry.”