Led by Brian Reynolds, Glasgow-based 432 Presents enters 2019 with a packed slate of shows and partnerships with Celtic Connections and Edinburgh International Festival 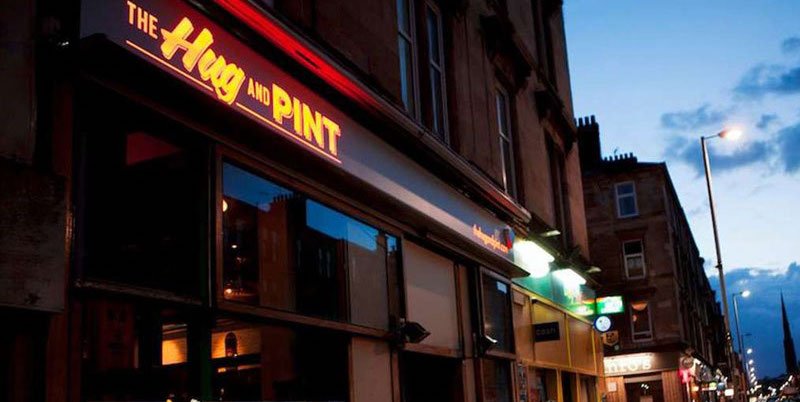 432 Presents owns the Hug and Pint in Glasgow's West End

image © The Hug and Pint

Despite the rebranding as 432 Presents, the majority of the former Synergy team – which formed in 2012 and promote more than 500 shows annually – remain in place, as do the former company’s operations, with 432 Presents retaining ownership of the Hug and Pint (100-cap.) and the new Blue Arrow Jazz Club (200-cap.), both in Glasgow.

432 Presents will also continue to promote the National Whisky Festival and work closely with Celtic Connections, as well as booking Doune the Rabbit Hole in Doune and the Spree Festival in Paisley, which last year hosted Martha and the Vandellas and post-punk legends Gang of Four.

Other upcoming shows include the Dandy Warhols at the Old Fruitmarket in Glasgow on 30 January, Poppy Ackroyd at the Blue Arrow on 16 February and Daughters at CCA Glasgow on 18 April, as well as a collaboration with Edinburgh International Festival in August.

“It goes without saying that the coming year is set to be the busiest yet,” says the company in a statement, “and with that in mind, the team at 432 Presents are very excited to be kicking off 2019 with a fresh start.”