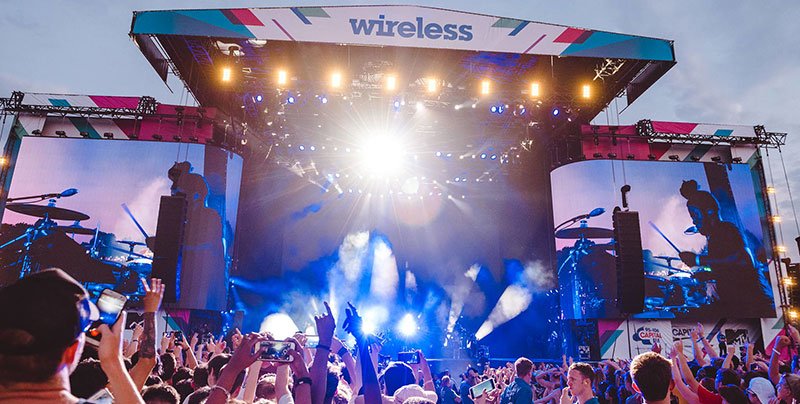 Festival Republic has withdrawn an appeal lodged in November with Haringey Council regarding licensing restrictions for this year’s Wireless festival. The new restrictions demand reduced noise levels and a final night 9.30pm curfew for the festival, which has taken place in north London’s Finsbury Park since 2014.

The restrictions came into place following a campaign led by residents’ group Friends of Finsbury Park (FOFP) and supported by Hackney and Islington Councils. The campaigners cite antisocial behaviour and public disruption as motivations for their objection to the festival.

The festival promoters initially appealed the decision, stating that the earlier curfew and noise restrictions would “seriously damage” Wireless’s international reputation. The appeal argued: “Headline artists will be deterred from appearing and the enjoyment of the audience will be materially diminished.”

However, Festival Republic this week withdrew the appeal at Highbury Corner Magistrates’ Court after reaching an agreement about sound levels with Haringey Council.

Despite the apparent compromise, campaigners remain displeased with the outcome. Martin Bell, a FOFP member calls the measures “a betrayal of those who call for tougher controls on the event.”

A full copy of the Haringey Council licensing report can be read here.