It's already the biggest-ever US tour by a woman, and Taylor Swift's Reputation stadium run has made Boxscore history once more 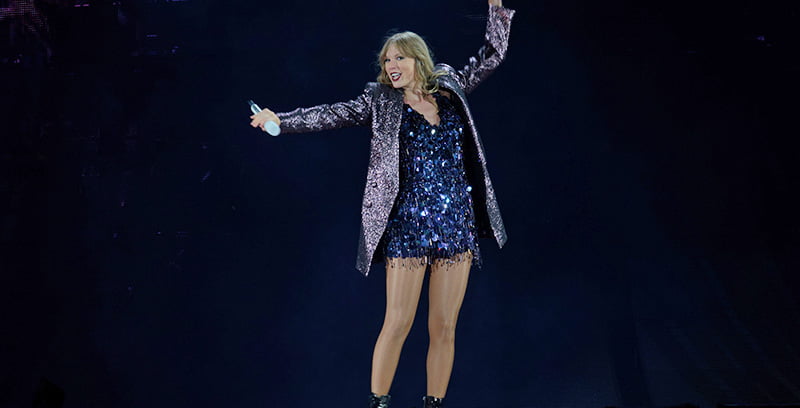 Taylor Swift’s Reputation stadium tour – which wrapped up in Tokyo on 20 and 21 November after six months on the road – has broken the record for the highest-ever-grossing US tour.

The tour, Swift’s fifth, has become the country’s biggest earner since Billboard Boxscore began tracking touring data in 1990, according to Billboard. Domestically, it grossed US$266.1 million and sold 2,068,399 tickets from 38 shows, beating the Rolling Stones’ $245m A Bigger Bang tour gross in 2005–07 – which took the band 70 shows.

The biggest shows of the tour (including the European, Asian and Australasian legs) were three nights at Metlife Stadium (82,500-cap.) in East Rutherford, New Jersey, on 20–22 July, where Swift grossed $22m and sold 165,654 tickets.

The Reputation trek – promoted by AEG’s Messina Touring Group and AEG Presents companies – became the highest-grossing US tour by a female artist in August.