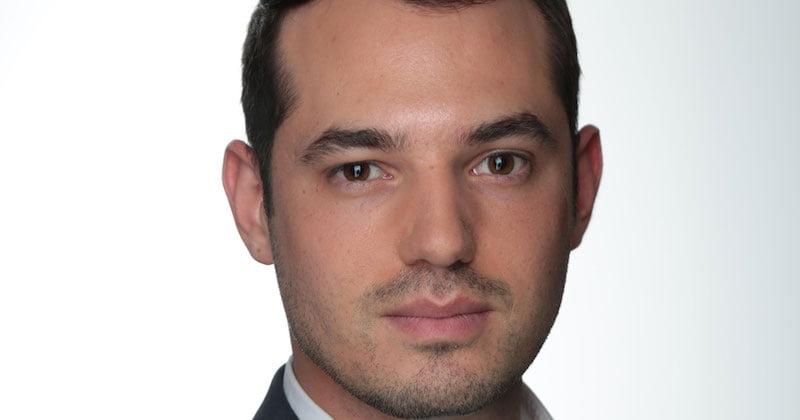 The New Bosses 2018 – the latest edition of IQ’s annual list of future live business leaders – received a rapturous industry response following its publication in IQ 78, with friends and colleagues of the winning ten agents, promoters and other rising stars rushing to congratulate the class of 2018.

In putting together the list, 2018’s New Bosses gave IQ lengthy interviews spotlighting their careers so far, as well as insights into their working methods and tips for those hoping to follow in their footsteps. While these were (owing to the limitations of a print magazine) edited heavily, they’ll be reproduced in full online and on IQ Index over the coming weeks.

Through Katz’s recommendation, Karlik landed a job in the United Talent Agency mailroom and has since worked across the agency, most recently assisting CEO Jeremy Zimmer, who created a brand-new music crossover department that Karlik now helps to lead.

“In crossover,” he explains, “we work with the UTA music roster across film and television, with a focus on song placement, scoring, songwriting, on-camera opportunities and music-driven content.” (Read the previous New Bosses interview, with Paradigm’s Meryl Luzzi, here.)

How difficult a decision was it to relocate to LA from Melbourne?
I had reached a point in my life where I knew I was only going to be happy and successful if I pursued something I was really passionate about. I took a risk coming out here, but I didn’t want to go through life with any regrets.

Give us an example of some of the acts you’re working with.
I’ve had the pleasure of working with a diverse group of acts, from developing artists to arena headliners across various genres, including Muse, DJ Khaled, Dagny and X Ambassadors.

If you had to choose one highlight from your career, so far, what would it be?
Earlier this year, we connected DJ Khaled with acclaimed director Ava Duvernay, who wanted him to write and produce an original song for the end-credits of Disney’s A Wrinkle in Time. It was the first time Khaled had written a song for a film and it came out great.

What do you see yourself doing in five years’ time?
Hopefully what I’m doing now and continuing to grow our business. I’ve found a true home in UTA and I’m excited to be at forefront of something new and exciting with the music crossover department.

Who do you turn to for advice?
I was lucky enough to work as an assistant to the CEO of UTA, Jeremy Zimmer, for almost two years, and nobody’s advice is more sought after than his.  Whether it was given to me directly or learned from him through osmosis, it’s become part of my repertoire in doing business.

And of course, my mother gives me her advice, whether I ask for it or not – but it’s always welcomed and appreciated.

As a New Boss, how would you improve the way business is done?
I would love for the music elements in film and TV production to be considered earlier in the creation process than they currently stand.

Obtaining music rights, especially on a budget, can be a complicated process that, if thought about too late, can lead to missed opportunities.

What advice would you give anyone who wants to get into the agency business?
Be curious and meet as many people as possible. You never know where opportunities may come from.

What is your biggest day-to-day challenge?
As we continue to grow our department, we are figuring out what works and what doesn’t. At times it’s been challenging, but it’s also part of the fun.

Where is the most exciting place your work has taken you?
Last year I was invited to the studio with Post Malone to hear some of his upcoming music. It was an amazing experience to hear something like that before it went public, and now he’s one of the biggest artists in the world.

What’s the biggest lesson you’ve learnt while at UTA?
Take risks and never be afraid to fail.