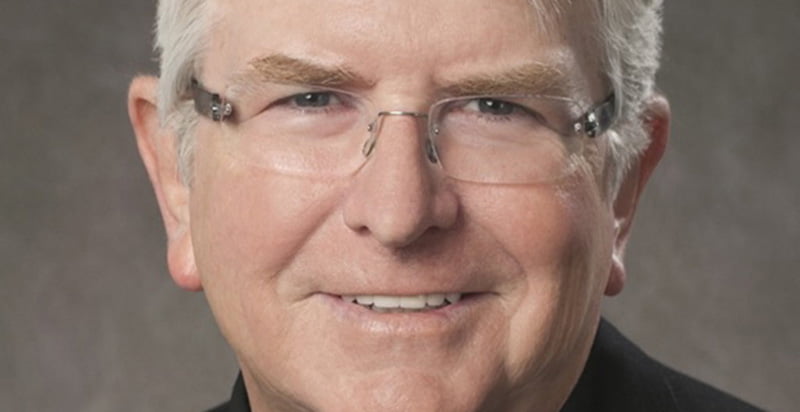 Music hologram production company Eyellusion has signed with Agency for the Performing Arts (APA) for worldwide representation, with APA partner Steve Martin to lead booking for all Eyellusion projects, including the Dio Returns and Bizarre World of Frank Zappa world tours.

Dio Returns wrapped up with a show at the 1,100-cap. Trix in Antwerp in late 2017, which features a hologram of the late Ronnie James Dio backed by his former bandmates,  after playing to sell-out crowds across Europe, with a US run planned for next year.

The Bizarre World of Frank Zappa, which promises guest appearances by long-time Zappa collaborators including Steve Vai, Ed Mann and Ian Underwood, will similarly hit the road in early 2019, while a tour featuring jazz legend Glenn Gould is also in the works.

“Steve brings decades of touring and management expertise, and, like us, is an innovator and visionary”

“We are thrilled to have Steve Martin and APA as close partners as we continue to pioneer an entirely new market in touring that results in fans experiencing the shows of their dreams,” adds Jeff Pezzuti, CEO of Eyellusion. “Steve brings decades of touring and management expertise, and, like us, is an innovator and visionary who lives to open new doors and reimagine what is possible in this business.

“We are proud to welcome Steve to the expanding Eyellusion family and can’t wait to move forward with his knowledge, passion and creativity in our corner.”

“Ahmet [Zappa] and Jeff [Pezzuti] have a distinctively different take on the visual aspects of producing these shows that I find very exciting,” adds Martin (pictured), who formerly represented Dio. “Plus, I always wanted to be Frank Zappa’s agent, and I get to work with Ronnie and Wendy Dio again!”