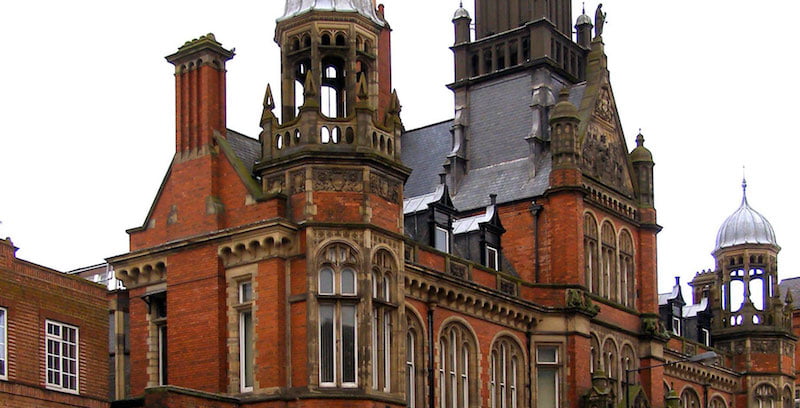 The consumer protection agency made a number of arrests last December – part of an investigation into the activities of “businesses that buy and sell tickets in bulk” – for alleged breaches of the Consumer Protection from Unfair Trading Regulations Act of 2008.

Timothy Connor, his girlfriend Francesca Armstrong and parents Andrew Connor and Vachirawan Connor, all of Surrey, are alleged to have used multiple names, addresses and credit cards, as well as “sophisticated browser software” – ticket-buying bots were banned in the UK last April – to obtain and sell tickets.

All accused have indicated they will plead not guilty

Peter Hunter and David Smith, of London, placed tickets on secondary ticketing websites 21,000 times between 2015 and 2018. Their company, BZZ, is alleged to have bought more than £4m of tickets and racked up sales in excess of £10.8m.

Both the Connors and Hunter and Smith have indicated they will plead not guilty.

The court additionally heard the six accused would be tried alongside a third group facing the same charges, Maria Chenery-Woods, Mark Woods and Linda Chenery of TQ Ltd (Ticket Queen).