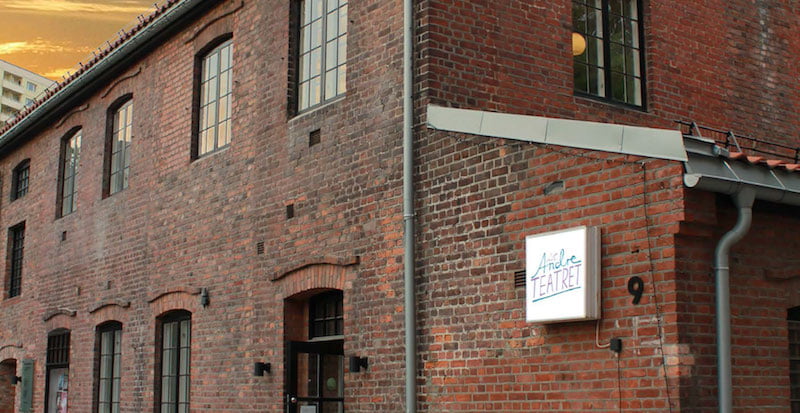 Its first Norwegian customer is Oslo theatre Det Andre Teatret (pictured), with the deal of “strategic importance to the company in several ways,” explains Jetty CEO Dan Sonesson. “First, it is Jetty’s first business in Norway, and partly an entry into a new [market] segment: institutions, which includes activities such as theatres, opera houses and dance societies.

“Institutions are an area we have not previously been active in, but the Jetty event management system works well and this sector has the potential to become a major future market, both locally and globally.”

The second new agreement is with FKP Scorpio Sweden, part of Germany’s FKP Scorpio group, the Stockholm-based promoter of Where’s the Music? festival, as well as shows across Sweden.

“We are very pleased and proud to start a partnership with FKP Scorpio Sweden, and that they have chosen Jetty as their event management system,” continues Sonesson.

The company closed a successful initial public offering on 16 October, raising SEK 10,062,500 (US$1.1m) ahead of a listing on the Spotlight Stock Market.