From IQ 79, the latest trades and handshakes from the agency world 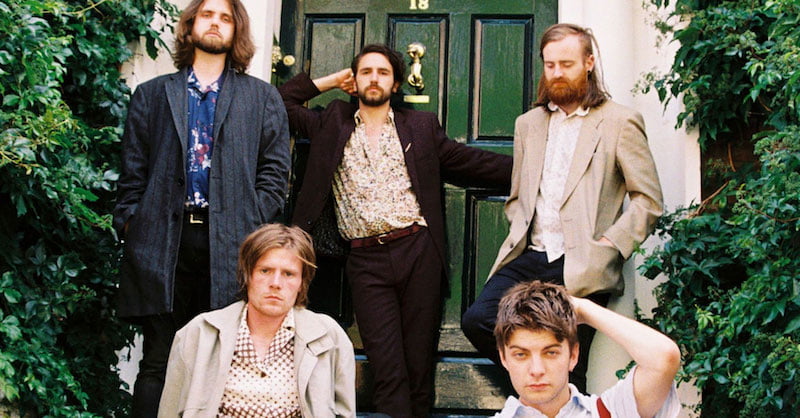 Fontaines DC met as a quintet in Dublin, where, influenced and driven in equal measure by the rich history of their hometown’s counterculture, their response has been to make concise and immediately authentic indie-punk that has done anything but fall on deaf ears.

Following the release of a handful of singles in the past year, the band has played a number of shows across Europe, the Republic of Ireland and the UK, supporting the likes of the Horrors and Idles, as well as playing festival slots at the Great Escape, Off Festival, Primavera Pro, Electric Picnic and Cabaret Vert.

Fontaines DC’s debut album is expected to be out early 2019, via Partisan Records. In the meantime, they will be touring the UK this autumn with Shame.

John J. Presley grew up in Birmingham and, after some years in London, now resides in Brighton. With two hugely successful singles and an EP under his belt, he is gearing up for the release of his debut album this year, which is coming out through BMG and AWAL.

The Guardian, Independent and Times have also noticed his work, which has helped catapult his reputation across the Channel to Europe where he’s also found support on national radio stations and huge festival billings.