The new office, opened at the beginning of September, is headed by Tobias Habla, the senior executive manager of touring at Live Nation GSA 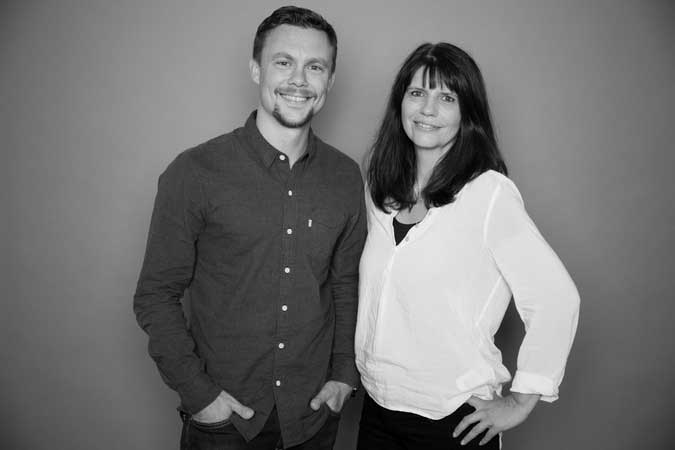 Live Nation has expanded its operations in the Germany-Switzerland-Austria region with the opening of an office in Munich, Germany,  Musikwoche reports. The office joins already established Live Nation GSA branches in Zurich, Vienna, Frankfurt, Hamburg and Berlin.

At the helm of the new office is Tobias Habla, the former director of international touring for United Promoters and manager of live entertainment for Sony Music. Alongside his new leadership role, Habla has also been appointed senior executive manager of touring.

“We are delighted to have ‘boots on the ground’ in Munich”

Commenting on his new appointment, Habla says: “We look forward to the upcoming tasks and to be active in a forward-looking and extremely exciting company.”

Working with Habla will be two former employees of PGM promoters. Birgit Roth-Wiehler will operate as senior project manager for local business, and Eva Mittermeier as promotion manager and team assistant.

Matt Schwarz, chief operating officer of Live Nation GSA in Berlin has commented on the new opening and the appointment of Tobias Habla, saying: “We are delighted to have ‘boots on the ground’ in Munich through a high-caliber team and to be able to market our own portfolio there in the best possible way.”