Despite their geographical remoteness, Australia and New Zealand are "perfectly situated" to act as a gateway to Asia, says LN Australasia CEO Roger Field 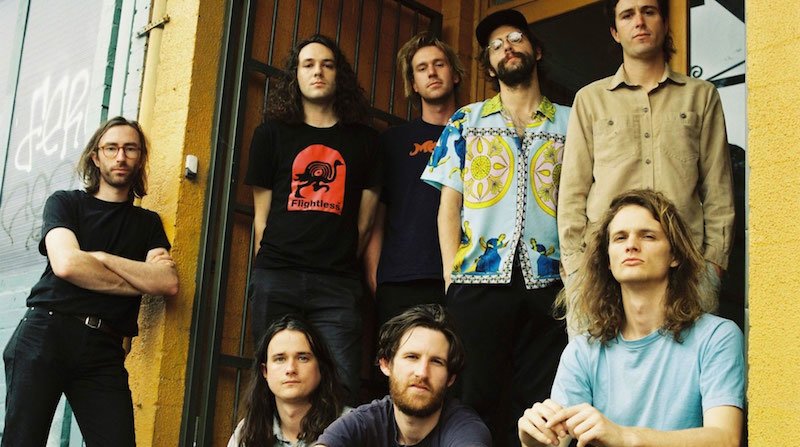 Australia’s live entertainment market may be worth more than US$1bn, but it’s still an “undiscovered gem” with huge potential for growth, Live Nation Australasia CEO Roger Field has said.

“If you crack it, this is a fantastic market,” Field, who was promoted to CEO last March, tells IQ. “We are still, I think, an undiscovered gem in live music. [W]e punch above our weight in the quality and quantity of events we produce, whether they’re international or local, touring or festivals…”

Live entertainment is increasingly big business in Asia, with “explosive growth” predicted for huge but developing markets such as China and India, and Field adds that Australia and New Zealand are perfectly situated to capitalise on the demand.

“No one has really cracked Asia yet,” he explains. “Australia and New Zealand particularly have the opportunity to be a flywheel to develop stuff and make it grow in Asia and become feasible.”

Across the Tasman, Scottish-born live industry veteran Stuart Clumpas – recently tapped to lead LN’s activities in NZ as chairman of Live Nation New Zealand – says the local music community and live infrastructure has grow up since he migrated there 17 years ago. “We’ve come so far,” he says.

However, “irrespective of how much I love it here,” Clumpas adds, “it’s logistically challenged at the edge of the planet. NZ needs a strong international partner. What we’ve done [with LN New Zealand] is retain a lot of the uniqueness of the personal touch but also use that muscle to be able to grow the territory, bring more people here and make more people aware of New Zealand.”

While all the traditional ‘big four’ promoters – Michael Chugg (founder of Chugg Entertainment), Michael Coppel (who was promoted from CEO to chairman of Live Nation Australasia in 2017), Michael Gudinski (chairman of Mushroom Group and head of Frontier Touring) and Paul Dainty (president and CEO of TEG Dainty) – report a strong start to 2018, primarily with major international acts, the number of local artists making an impact on the global stage is also arguably at an all-time high.

“Australia and New Zealand, particularly, have the opportunity to be a flywheel to develop stuff and make it grow in Asia”

Business right now is “the strongest I have ever seen for the local artists we represent,” says Stephen Wade, CEO of Sydney-based Select Music, which has Aussie artists the Amity Affliction, the Temper Trap and Boy & Bear, and Kiwi singers Gin Wigmore, Tim Finn and Ladyhawke, on its books.

“Many of them have forged paths overseas, so this takes pressure off potentially overplaying the Australian market and diminishing their crowds,” he explains.

Australia has scored a flurry of goals in the past five years, led by the likes of Sia, Vance Joy, Tame Impala, Flume, Alison Wonderland, 5 Seconds of Summer, Courtney Barnett and more, while the DMA’s, King Gizzard & the Lizard Wizard, Tash Sultana and others are coming through. New Zealand’s music scene is also on the up, with its best-known export Lorde snagging a no1 on the Billboard 200 in 2017 with her second album, Melodrama.

Gudinski, who attributes his son Matt, also an executive at the Melbourne-based Mushroom Group, for helping reinvigorate the indie powerhouse, adds: “There is life left in bands, and there’s a reality that there will be massive hit songs in the top ten that wouldn’t see a 1,000-capacity pub. The times they are a changing.

“But great music will always come back and stand up – it’s cyclic. And at the moment, within the labels, there’s a great group of Australian and NZ artists who could explode.”