As a result of ASA pressure, Viagogo will end controversial drip pricing in favour of "one single price", including taxes and fees, "at the start of the consumer journey" 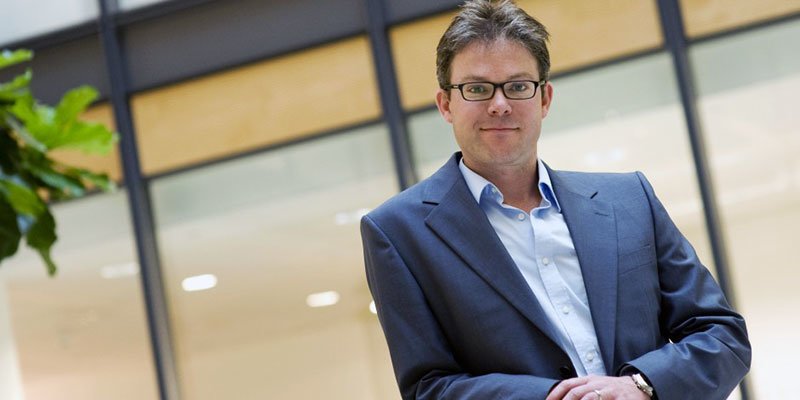 The news follows the ASA’s decision back in May to list the ticketing website as a “non-compliant online advertiser,” for failing to state all fees associated with tickets upfront. The authority had received 23 complaints, some from the campaign group FanFair Alliance and promoters Festival Republic and Kilimajaro Live, taking issue with the website’s pricing strategy and its use of the word “official” in advertisements.

Under the new pricing arrangements, Viagogo will state “one single price … at the start of the consumer journey”, including VAT and booking fees

The ASA confirmed in a statement today that it has worked with the website “to bring about these material changes.” Under the new pricing arrangements, Viagogo will state “one single price […] at the start of the consumer journey” – which will include VAT and booking fees. With these amendments, the ASA has withdrawn its sanctions against Viagogo, including its referral of the secondary ticketer to National Trading Standards.

The decision does not, however, have any effect on the court proceedings brought against Viagogo by the Competition and Markets Authority (CMA). Last week, the British competition authority marked the end of its year-long investigation into the Geneva-based company by announcing it would be launching proceedings against Viagogo for its continued failure to “overhaul the way [it does] business.”