The historic 3,100-cap. venue is fully tout-proof after partnering with Dice, according to the UK mobile ticketing platform 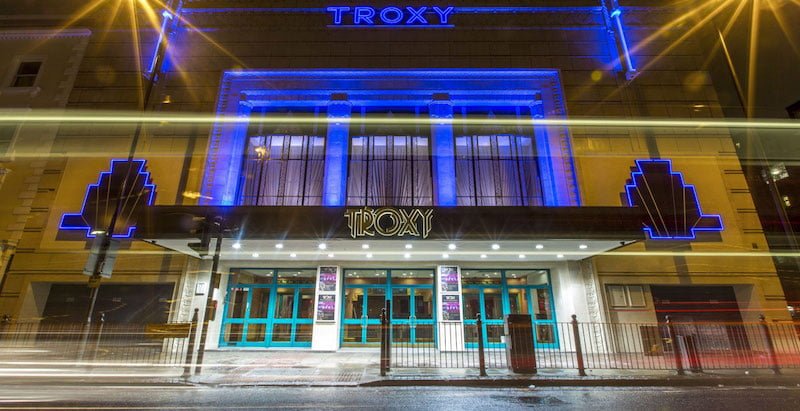 East London’s Troxy has agreed a ticketing deal with Dice, in a partnership the mobile ticket seller says makes it the “world’s biggest mobile-only venue”.

The 3,100-capacity venue, on Commercial Road in Stepney, follows Scala in King’s Cross and Islington Assembly in going mobile with Dice, whose app ties tickets to the mobile device from which they were bought, making unauthorised resale impossible.

Tom Sutton-Roberts, the Troxy’s GM, says: “We may be one of London’s oldest independent venues but we’re proud to say that we’re still standing strong. Teaming up with Dice showcases a new chapter for us.

“As the world’s biggest mobile-only venue, we’re embracing innovative technology that favours fans and artists to bring spectacular performances to our stage.”

Russ Tannen, UK managing director of Dice, adds: “We have to beat the touts. Troxy joining the Dice family is a big win for fans who won’t be seeing inflated prices at this iconic venue.”