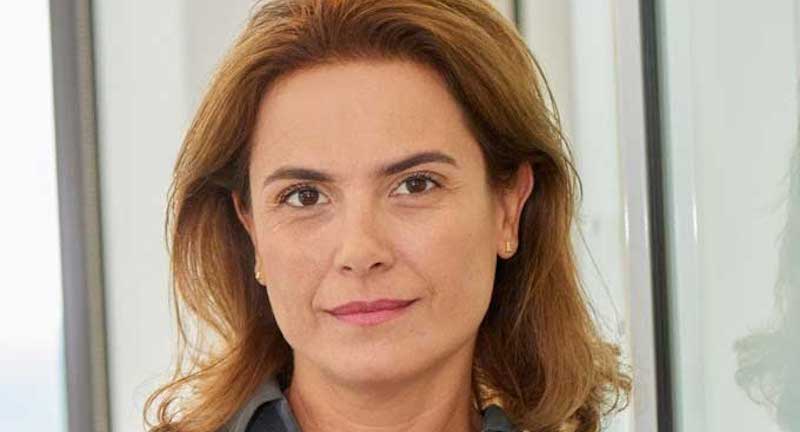 Mariana Sanchotene will take over as of 1 October

The Amsterdam Dance Event Foundation, organiser of the Amsterdam Dance Music Event (ADE) has today announced the forthcoming appointment of Mariana Sanchotene as director, who will take up the role as of 1 October.

Sanchotene has worked for more than 20 years in the international live entertainment industry. Her past roles include work for Stage Entertainment and Cirque du Soleil and Dutch entertainment group ID&T, where she oversaw the group’s international growth as vice president of business development.

On her appointment to the head of the world’s largest club festival and conference for electronic music, Sanchotene comments: “ADE has been very special to me for years.

“I’ve always been proud to say that Amsterdam organises the best electronic music conference and the largest club festival. I’m looking forward to working with the ADE team and all other organisations involved in the success of this event.”

“ADE has been very special to me for years”

Alongside a newly appointed director, ADE will also welcome Willemijn Maas, former director of the Dutch public broadcasting association AVRO, as chairman of the supervisory board. The appointments are part of the ADE foundation’s transition into independence. Since 1995, the ADE has been a part of Buma Cultuur.

Sanchotene will succeed Richard Zijlma, who alongside Buma Cultuur director Frank Helmink, is still responsible for this year’s event, which will take place between 17 and 21 October.

The reshuffle has been welcomed by the ADE, with Frank Helmink commenting on behalf of the organisation that, “the step towards independence, Mariana’s start as director and Willemijn’s start as chairman, all contribute to the reinforcement and sustainability of ADE as the world’s most important event for electronic music.

“We are confident that with Mariana Sanchotene at the helm the Amsterdam Dance Event will remain as such.”