Vivendi to launch new festival in France in 2019

The festival will take place in the central French city of Limoges in June 2019, and will be organised by the team behind Brive Festival 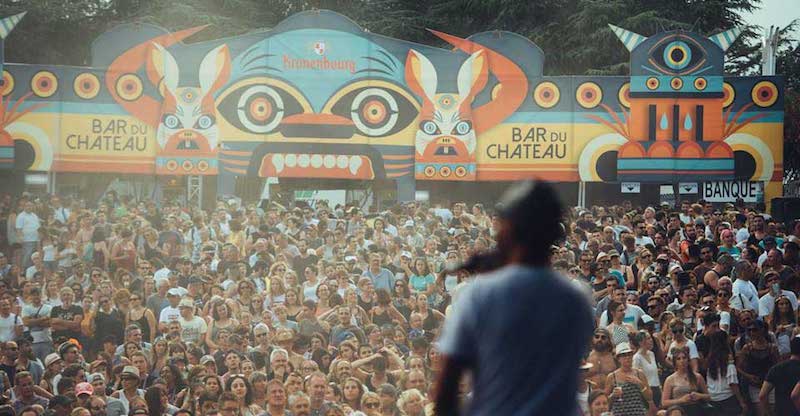 Fans at Les Déferlantes, one of the French festivals already in Vivendi's portfolio

French media conglomerate Vivendi has announced it will be launching a new festival in the French city of Limoges in 2019. The festival will be organised and produced by the team behind Brive Festival, another Vivendi-owned event.

For the media giant, this is the latest in a series of French music festival acquisitions. After buying Brive Festival four years ago, Vivendi and its subsidiaries have been keen to add to this portfolio. Earlier this year, it was agreed Olympia Production, a subsidiary of Vivendi, would co-produce Les Déferlantes and Live at Campo, two festivals based in the South of France. Additional to this, as of June 2018, Vivendi is close to finalising a deal to acquire Garorock festival, located in France’s south west.

“It is a question of innovating and proposing, besides the numerous concerts, multiple animations likely to allure the family.”

Next year’s festival in Limoges is already being welcomed by some residents and local media. 2018 saw the disappearance of two of the city’s most popular summer festival events, Lost in Limoges and Urban Empire. Next year’s event represents the opportunity to build on past events, with French news website Le Populaire’s Limoges edition saying: “It is a question of innovating and proposing, besides the numerous concerts, multiple animations likely to allure the family.”

Though revellers have a year to wait before they can enjoy another festival in Limoges, some details of the event are already being released. The two-day event will be dedicated to urban and electro music and aims to have something for a family of all ages to enjoy. It will also see a campsite installed inside the festival grounds.