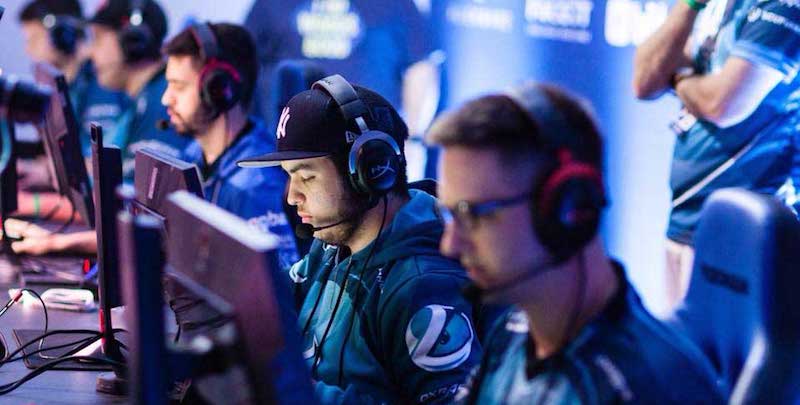 Luminosity Gaming is one of the world's largest esports organisations

Universal Music Canada (UMC) has today announced an exclusive partnership with one of the world’s largest esports organisations, Luminosity Gaming. The two groups will work together to connect gaming and music in a way that is mutually beneficial to both UMC’s artists and Luminosity’s esport athletes, the companies say.

The deal will see both parties use each other’s platforms – UMC artists will share their music, exclusive contests, event offerings and sneak previews with Luminosity’s 60 million-strong following across social media and twitch.tv. To mark the start of this, Universal has also introduced Gaming Hip Hop, a new playlist designed for gamers to stream while they play.

Both UMC’s president and CEO Jeffrey Remedios and Luminosity’s founder Steve Maida have spoken eagerly about the new deal. “We’re very proud to forge a local connection with a global reach between two Canadian organisations located in Toronto,” says Remedios.

“This partnership with Canada’s leading music company is only further proof esports is multi-faceted and has no boundaries.”

“We are always looking for new ways to reach music fans, and Luminosity Gaming is the answer. Music is an essential part of esports and gaming as the two worlds are very much intertwined.”

For years now, the interest in competitive video-gaming has been steadily rising in the music industry. In 2016, promotions and venues giant AEG signed a lucrative deal with the Electronic Sports League (ESL) – sending competitive gaming events to huge venues including the O2 in London and the Barclays Center in New York. Just a month later, Universal Music Group (UMG) parent company Vivendi signed a deal to co-promote a new esports championships with the ESL. The following year saw UMG partner with Insomnia Gaming Festival.

Steve Maida has spoken about Luminosity’s new partnership and the success of esports overall. He says: “Our pairing is a natural fit, and I’m looking forward to seeing how we can further integrate music into gaming.

“This partnership with Canada’s leading music company is only further proof esports is multi-faceted and has no boundaries.”