As Liverpool's Sound City gears up for its fourth mission to South Korea, its COO says the home of K-pop has a "voracious appetite" for UK music 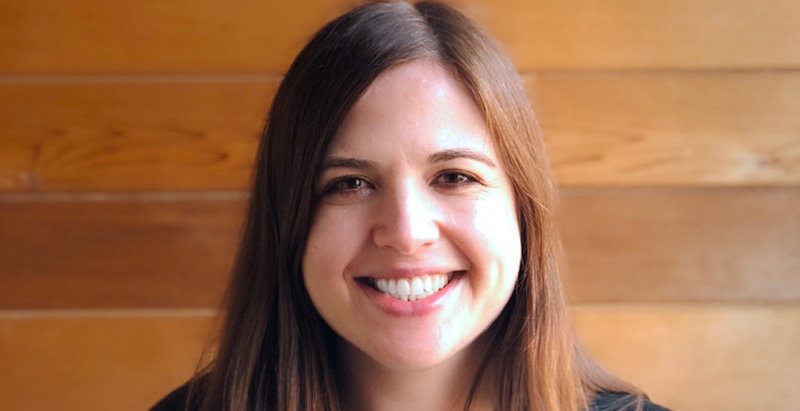 Becky Ayres, COO of international new-music brand Sound City, has spoken of the huge appetite for British music in South Korea, as the deadline approaches for applications for its upcoming fourth Sound City Korea music mission.

Sound City, the UK-based company behind the annual Liverpool Sound City festival and Sound City+ conference, expanded into South Korea in 2015 with backing from Arts Council England and the British Council, taking artists to showcase events MU:CON and Zandari.

While the western world’s growing love of Korean music and culture – the so-called ‘Korean wave’, exemplified by boy bands such as BTS and EXO – is well known, the rise of K-pop in Europe and North America is part of a “two-way” street, says Ayres, with emerging European, especially British, artists also finding a keen audience in South Korea.

“Koreans are really passionate about British music,” she tells IQ. “We’ve had a fantastic reception so far.”

Reflecting on the genesis of Sound City Korea, Ayres says: “It came about over a number of years. We’d had Korean acts at Sound City, the first of which performed at the 2013 edition, sponsored by Samsung. Then, Dave [Pichilingi], our CEO, went over to Korea and was blown away by how incredible the music scene is there – he said it reminded him of Japan in the ’80s and ’90s.”

That thriving music industry, “coupled with mindboggling technology” – Korea was streets ahead of the West when it came to mobile payments and the availability of high-speed internet, for example – “and a voracious appetite for British music”, meant it was a no-brainer to start sending UK artists over, she adds.

Ayres also highlights – as in CD-buying Japan – Koreans’ healthy spend on music as a key attraction for acts wanting to make it is in the east.

“[Korea] is a great early export opportunity,” she continues. “The artists don’t have to be at a very established level – it’s just a really natural market for British music.

“But that doesn’t mean you can find success in the territory without doing a lot of homework first,” she adds. “As with any new market, knowledge of how businesses and infrastructure operate over there, and an understanding of the culture, is vital. Finding the right partner to help facilitate things will make all the difference.”

Ayres is also COO of Modern Sky UK – the British division of Chinese entertainment giant Modern Sky Entertainment, which bought into Sound City in April 2016 – and Sound City working with Modern Sky to take UK artists over to Sounds of the Xity in Beijing next year.

“Sound City has a longstanding relationship with many businesses and artists across Asia now, and our recent partnership with Modern Sky has only helped bolster that and create exciting new opportunities for artists travelling in both directions,” she says.

“The bands that have taken part in these festival exchanges in the past have seen great returns,” said Ayres in May. “We look forward to seeing who steps forward this year.”