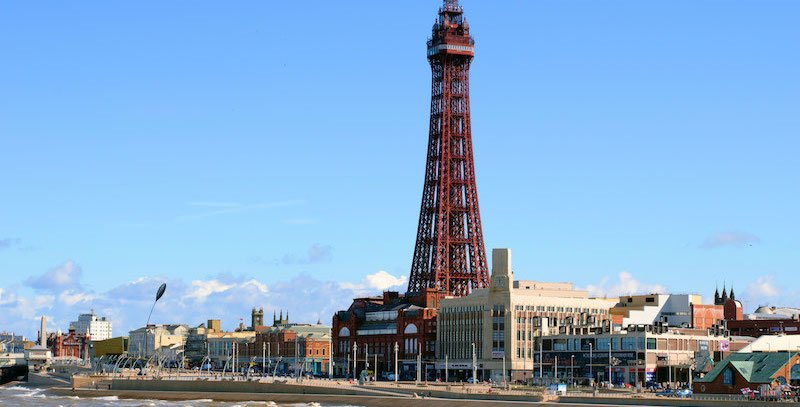 Livewire Festival 2018, which was to have been the surprise location for Mariah Carey’s only UK festival date this year, has been cancelled due to promoter illness.

A spokesperson for Manchester-based Livewire Events says the Blackpool event, whose mum-friendly line-up also featured Matt Goss and Boyz II Men, has been postponed to 2019 due to the “ill health of key personnel”. According to company filings, Livewire’s sole director is artist manager Andrew Falconer, of Piper Music Management.

“Discussions are currently underway with some of the artists’ representatives to determine participation in Livewire 2019,” the spokesperson adds.

“The decision was made due to the ill health of key personnel at the local promoter, Manchester-based Livewire Events”

Ticketholders have been advised to seek refunds from the point of purchase.

The event had expanded from three to four days for 2018, and was once again set take place at the Tower Headlands Arena (20,000-cap.) in Blackpool, a seaside resort in north-west England.