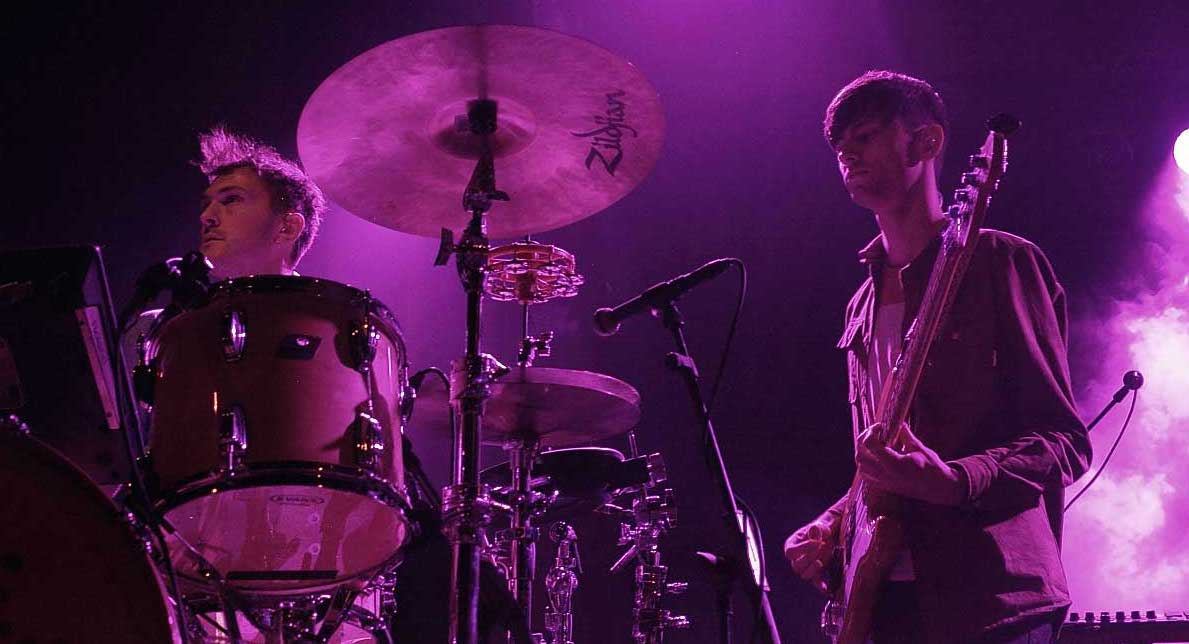 English indie rock band Glass Animals have cancelled the remainder of their 2018 tour dates, as well as support shows with Beck, after drummer Joe Seaward was seriously injured in a road accident.

In a statement on the band’s Instagram page, frontman Dave Bayley explained Seaward had been hit by a truck whilst on his bike in Dublin. After breaking his leg on impact, Seaward then became tangled in the truck’s trailer, where he sustained a complex fracture to his skull.

“Miraculously and thankfully, he is alive,” the statement reads. Seaward has since been operated on twice, once to help his leg and the other to reshape his fractured skull. The operation to corrected his skull initially left him unable to speak properly. Bayley writes: “The operation was successful, but the collapsed skull had bruised and damaged the area of the brain responsible for speech.

“Miraculously and thankfully, he is alive”

“Initially Joe was only able to get out one word… ‘I’… but each day he is finding more.”

Since the two operations, Bayley says the drummer is making good progress. Trying to soften the blow to fans and lighten the news, Bayley jokes that the pins now holding the two halves of Seawards femur together means, “basically he is now Wolverine.”

The band have apologised for not being able to make the shows, with the statement saying that Seaward’s injuries are not likely to heal in time to make any shows before the end of the year.

Glass Animals shows that have been cancelled include a sold-out show in Tampa, Florida, as well as shows in the Netherlands, the Czech Republic and France and festival appearances at Mad Cool and Velorama. All tickets for shows will be refunded at the point of purchase.