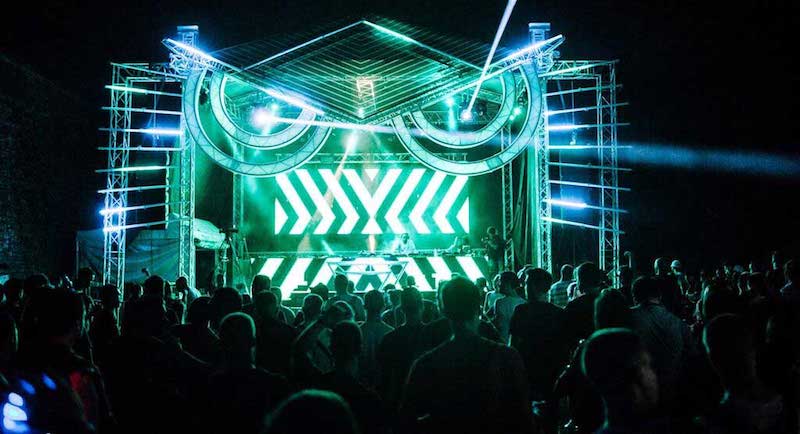 No Sleep in Novi Sad

Exit Festival organisers have announced this year’s new No Sleep Festival will take place in the Serbian capital of Belgrade. The festival, scheduled for November, marks the sixth event put on by the Exit team, joining the likes of Sea Dance Festival in Montenegro, Sea Star Festival in Croatia, Festival 84 in Bosnia and Herzegovina and Revolution Festival in Romania.

Starting originally as a stage at Exit Festival itself, for the past four years No Sleep has evolved into a brand all of its own. No Sleep events have toured the world, playing shows in London, New York and Moscow. Last year saw the first edition of the festival take place at Exit’s long-term home, the Petrovaradin Fortress in the city of Novi Sad.

No Sleep in 2018 will take place across a number of venues and clubs in Belgrade, including renowned clubs Drugstore and 20/44. Festivalgoers will also experience the New Hangar, a huge warehouse-turned-music-venue in the Port of Belgrade, next to the Danube river, which will host the festival’s biggest events.

Beyond a non-stop program of music throughout the weekend, the festival will also offer exhibitions, workshops, conferences and afterparties across the city.

Appearing at the top of the festival bill is serial headliner Nina Kraviz, who only recently spoke of her love for playing in Serbia. After extending her closing set at this year’s Exit, Kraviz was filled with appreciation, saying: “I just played a closing three hours set at one of the most special places on earth. Thank you wonderful Exit Festival team for trusting me and inviting me to close this outstanding festival that has been uniting so many people from all over the world.”

Beyond a non-stop program of music throughout the weekend, the festival will also offer exhibitions, workshops and afterparties across the city. A conference complete with panel discussions will also give guests the chance to consider topics related to the electronic music scene as it stands today.