The British singer's ÷ tour, which tops the mid-year charts, has been on the road since March 2017 and is set to wrap up in March 2019 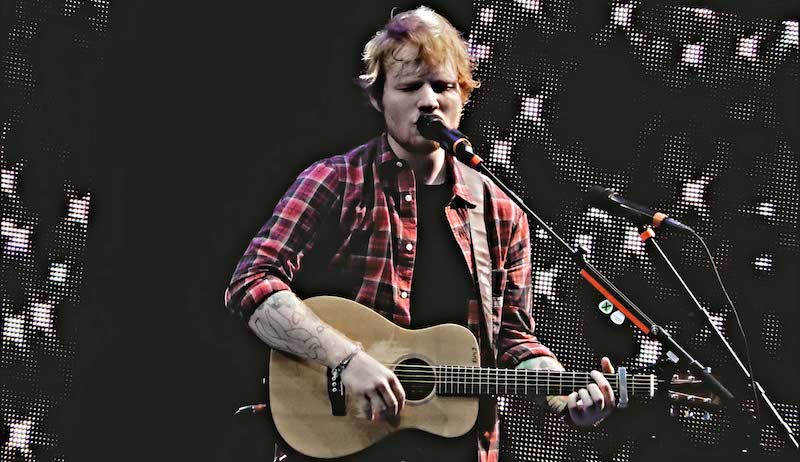 Sheeran's ÷ Tour will make 210 stops before its final show

In case there had been any doubt, the latest Pollstar mid-year Top 100 Tours chart has proven once again that the world just can’t seem to get enough of British-born singer-songwriter Ed Sheeran. With well over twice the ticket sales of runner-up Disney on Ice, Sheeran has topped the list with his ÷ tour (pronounced ‘divide’).

This year’s performance is an improvement on an already impressive 2017 effort from Sheeran. Last year saw him place seventh on the same list with some 1,408,681 tickets sold worldwide. With only half of 2018 completed, he has already nearly doubled this figure, selling a total of 2,624,148 tickets and counting, bolstered by record-breaking runs in Australasia and the UK.

Those 2,624,148 tickets translate into profits of $213.9 million gross for Sheeran, nearly twice as much as the next highest grossing Bruno Mars tour. According to Pollstar Boxoffice reports, this is the largest ever profit recorded on the mid-year chart. It represents a 40% increase over last year, leaving top spot winners Guns N’ Roses way behind.

With only half of 2018 completed, he has already nearly doubled this figure, selling a total of 2,624,148 tickets and counting

The ÷ tour officially kicked off in Turin in March 2017 with a 32-date European leg around the continent. Following Europe, Sheeran took the show to Latin America, North America, Asia, Australasia and then back to Europe again. Before the final show in Cape Town in March 2019, 210 shows in and some two years after the tour began, he will be visiting North America again.

Since its beginning, the tour has broken numerous records around the world. In Ireland, more than 300,000 tickets were sold in a single day, making Sheeran the first artist to sell that many tickets so quickly in the country. Across the world in Australasia, the ÷ tour broke the official record for the most tickets ever sold, with over one million.

Sheeran and runner-up Disney on Ice were the clear winners of the mid-year round up, as the only tours that have so far managed to break into the millions. Filling out the rest of the top five are Bruno Mars with 739,575 tickets sold, Pink with 691,953 and Kenny Chesney with 669,646.