The final shares in the festival were acquired from Chicago-based events company Red Frog Events, it was announced yesterday 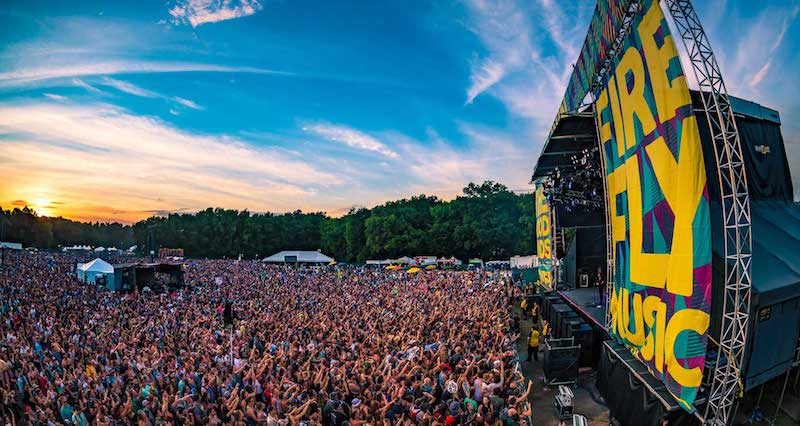 Based in Delaware, Firefly has been a regular fixture in the festival season since 2012

AEG Presents is now the sole owner of the Delaware-based Firefly music festival, it was announced yesterday. The acquisition will see several members of the original Firefly team join AEG Presents, as previous stakeholders Red Frog Events move away from the festival.

The decision to become full owners of the festival was taken after a successful 2018 event and Red Frog’s desire to move on to different projects.  The deal puts an end to a four year partnership between Chicago-based Red Frog and AEG Presents.

Stephanie Mezzano, festival director and co-founder, is one of several team members who will be joining AEG Presents to continue managing the event. Mezzano played a key role in the build up to the festival’s first instalment in 2012, scouting out the festivals long-term home, The Woodlands, in Dover, Delaware, the year before. For her, the move represents new avenues for the festival. “We now have the opportunity to push Firefly in exciting ways and to work more closely with the best in the business,” she says.

“We now have the opportunity to push Firefly in exciting ways and to work more closely with the best in the business.”

Since its beginning seven years ago, Firefly has received a stream of positive reviews. Many reported that even its first edition went without problems, with a Billboard review remarking that, “in its debut year, Firefly was surprisingly devoid of on-site hiccups.”

Hopes are already high that this move and management lineup will launch Firefly to never-before-seen levels. Melissa Ormond, chief operating officer of festivals at AEG Presents says, “combined with the full commitment of AEG Presents’ resources, including an unrivalled production team committed exclusively to festivals, there is no doubt that the best is yet to come for the Firefly Music Festival.”