The Suffolk festival played host to performances from Solange, The Killers and alt-J and a secret set from Liam Gallagher 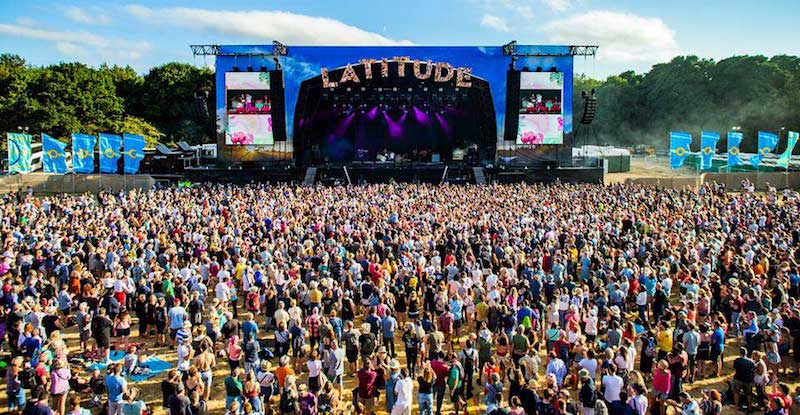 In keeping with a trend seen at a number of events this European festival season, guests at the 13th edition of Latitude last weekend experienced record-breaking temperatures while enjoying music, comedy and live entertainment.

This year’s event, organised by Festival Republic, attracted a headcount of 40,000 people in all. When the festival first began in 2006, it hosted a modest 15,000 people. Year on year, promoters have increased the capacity of the festival, with this year representing a near two-and-a-half times increase since that first edition in 2006.

Alongside performances from local talent and headline acts from Solange, The Killers and alt-J, and a secret set from Liam Gallagher, the festival also showcased a host of different artistic material. Beyond music, guests could watch live comedy performances, theatre pieces and become one with the art in immersive installations.

“An oasis in the post-Brexit confusion”

Festival Republic rejected fast food throughout the festival site: instead of traditional food offerings, the festival teamed up with Street Feast, a street food market from London. As more and more people turn to meat-free, vegetarian and vegan diets, festivals must keep up with demand. This year’s Latitude menu “catered widely for both vegetarian and vegan patrons, with a focus on organic and ethical.”

Politics also played a role throughout the festival. Taking place against the wider backdrop of US president Donald Trump’s visit to the UK, the festival hailed itself “an oasis in the post-Brexit confusion” and “a space to recollect, reassess and look towards less troubling times.”

While this years festival is still fresh in the minds of festivalgoers, tickets for next year’s event will go on sale this week.