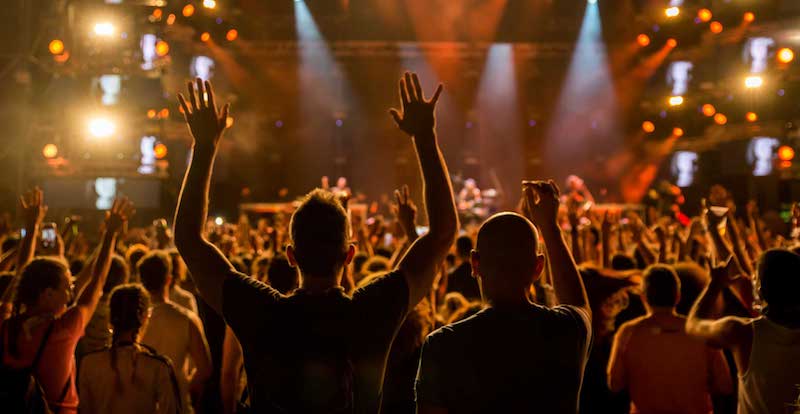 Crowds were entertained from until 8am each morning

Throughout the weekend, artists found time to praise the festival. David Guetta, a regular performer at the festival, thanked both the festival and fans in a statement, “I wanna thank all of you for coming, it was so good to be back, thank you for following me on my journey, wherever I was taking you you were there, I appreciate you. Exit I love you.”

“I just played a closing 3 hours set at one of the most special places on earth.”

Grace Jones and final act Nina Kraviz both extended their sets in a bid to keep the festival atmosphere going. Music icon Grace Jones played on for 45 minutes longer than scheduled, saying onstage that she didn’t want to leave. On the last day, Kraviz added an extra hour onto her set, later saying: “I just played a closing 3 hours set at one of the most special places on earth.

“Thank you wonderful Exit Festival team for trusting me and inviting me to close this outstanding festival that has been uniting so many people from all over the world.”